Why Are People So Stupid

Ya would think that morons would learn from the mistakes they read about in the news…but no, not gonna happen.

Here on quarantine day 153…as expected not much is new. We reinstituted Date Nite on Thursdays…I think I might have talked about that before…anyways back after Bryan headed off to college we instituted Date Nite so every Thursday night we went out to eat. That sort of fell by the wayside when we moved into the rig but then we were headed out to the local dive bar a lot so we figgered that made up for it. When we got off the road…we figured that heading out to the Elks Lodge for dinner was the new normal but then the corona came along and that stopped. So we started it again…we’re just getting takeout from someplace instead of eating there…which means you have to be selective about what you order off the menu since by the time you pick it up, drive home, and have cocktail hour before dinner it’s gonna be going on 2 hours since you picked it up…which means you gotta reheat it and that means you need to be careful to get something that will reheat nicely. Neil picked up from Bonefish Grill this week…Connie had a tuna bowl which was seared mostly raw tuna, jasmine rice, and avocado with some fruit salsa thing and a cup of corn chowder…Neil had their Bang Bang shrimp and some bacon Mac’n’Cheese. The shrimp are fried so they didn’t reheat that well…but she’s allergic to a preservative that gets put on shrimp immediately after they come out of the water so he doesn’t cook them at home any more since he would have to cook 2 different meals…he only gets them out and figured they would keep ok. They did but were a bit soggy, and he’s decided that their Mac’n’Cheese sucks so he won’t be getting those if/when we go back there for takeout. They’ve got a seared tuna appetizer which is mostly just fine if it’s cold so he’ll have that and the chowder instead. Connie thinks she’s gonna get steamed lobstah tails this week…there’s a local place that sells them 2 for $20 along with baked potatoes. Neil’s not sure how well they’ll be 2 hours from now…we’ll probably just leave them cold and eat ‘em like shrimp…kinda make a lobstah cocktail to go with the taters…and melted butter with lemon.

Ok…learning from other people’s mistakes.

You probably read about the Sturgis Motorcycle Festival that’s going on this week…well, it’s only sorta going on. All of the ceremonies and such in town have been cancelled but the motorcycle folk said they were coming anyway…which meant that the town had to put up the port-a-potties since the crowds were coming anyway. The town suggested that folks properly social distance by riding around the many nice country roads in the Black Hills region…which they are sorta doing…then coming back to town and drinking too much in crowded bars.

Anyway…they were out riding yesterday and a bunch of ‘em got stopped in Custer State Park by a herd of bison crossing the road. All of them stopped and were taking photos.

Now remember that there have been at least 3 bison “attacks” that I can recall this summer in Yellowstone or others places around there…but attacks is really fake news. What actually happened in every case was that…well, morons is the most charitable way to describe them…got too close to the bison so they could pet them or get close up selfies with their camera phones, then ignored the stomping and chuffing breathing that bison do to warn you, kept coming closer and eventually got tossed in the air/gored/whatever by the irritated bison. Just stupid I tellya.

So the motorcycle folk…one of the female ones got off the rear seat of her man’s bike and walked up to within about 15 feet of a sow and her calf then sat down to get a selfie. Naturally the mother didn’t take kindly to this and charged her. Luckily the horn got stuck in the woman’s belt and her jeans came off so other than being pretty much neckid as it looked like her underwear was down to her knees in the video as well she was uninjured and refused treatment. Not sure how she got back to town or if her jeans were rescued from the bison though.

Bison will mess you up people…stay the heck away from them far enough so they don’t get pissed off at you. We saw plenty of ‘em out in Yellowstone last year and stayed away…but then the bird lens means you don’t really need to get up close and personal.

Wild boar who stole German nudist’s clothes to be culled…now there’s a headline you don’t see every day. He was sunbathing au natural at a lake in (or maybe near, Ima not really up on German geography) Berlin when this boar came out of the woods and ran off not only with his clothes but his laptop…the article has a photo of him chasing in an attempt to regain his stuff but no word as to whether he was successful or not. Anyway…they’re gonna kill the boar as it has “lost it’s fear of humans” but not until the fall when the crowds thin out. Not sure how they’ll figure out which one to shoot as they don’t come with license plates or serial numbers…but then not my problem.

In another
headline you don’t see every day…the 9th Circuit Court out in northern PRC…ya know, the most liberal and overruled by the Supreme Court circuit in the country…anyway they ruled (at least a 2-1 vote on the 3 judge panel) that the PRC’s ban on high capacity magazines is unconstitutional. I figure that the liberal judge who lost will ask the circuit to hold an en banc hearing (which means all of them) and since it’s wildly liberal the ruling will be overturned…which means that the SCOTUS might need to get involved as there are several different circuits who have ruled differently on magazine bans.

Me…I don’t really care one way or the other about high capacity magazines…but what I do care about is the Constitution…and the 2nd amendment does say “shall not be infringed”. To me…that means…shall not be infringed and hence I think there are only two ways to outlaw magazines…one is to pass an amendment that modifies the 2nd amendment…two is to pass a law and have it declared constitution by the SCOTUS as a limitation on the right. There’s already a law on the books that says you cannot own a fully automatic weapon without a Federal Firearms License…but that’s been around since the 1920s or so and while it passed muster with the Supreme it’s unclear whether it would today in the absence of the previous decision. Stay tuned I guess.

Speaking of SCOTUS justices…I read an article the other day that had some convincing arguments that the President would be justified in appointing a new justice if an opening became available and the Senate would be justified in approving that selection. The article pointed out a lot of precedents from previous administrations where that happened…and when divided into instances where the Senate and White House were the same party and instances where they weren’t…in almost every case where they were the same the appointment was confirmed and in the single case where it wasn’t confirmed the nomination was withdrawn and then resubmitted after the expiration of the Congressional term since the nominee was a sitting Senator…he was then confirmed in January.

Now there’s not an opening…and frankly I am torn between the need for justices who will read what the Constitution says instead of what they want it to say and the political upheaval which would occur if a currently liberal justice were to need replacement. My current but not final thought is that if the opening is before the election I am slightly in favor of an appointment but it is really hard to come to a definite conclusion.

That’s about it I guess…let’s see what interesting was found on the net this week.

So…if you look up at the night sky how many stars can you see? Turns out that it is only about 9,000 or about 0.000004% of the 100 billion to 400 billion stars in the galaxy (the 9,000 number does not include the Andromeda galaxy which we can see since with the naked eye it’s individual stars cannot be discerned). Here’s what that looks like. 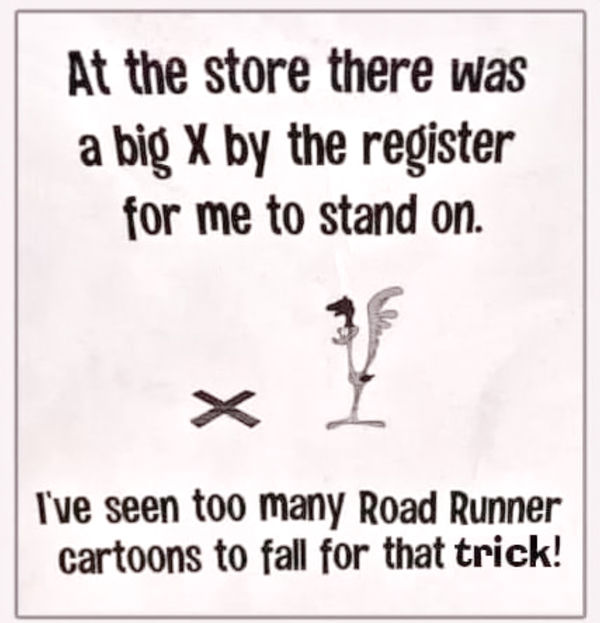 The full time RV travels and experiences of Gunther the Bear and Kara the Dog…along with their human staff neil and Connie.
View all posts by Gunther →
This entry was posted in Homebody, Ya Can't Fix Stupid. Bookmark the permalink.