Wild Ammonoosuc River and Old Man of the Mountain drive

Today was a rainy, yucky day so we went up to the Sugar Hill Fall Market which is a craft and goodie show nearby. Connie got a couple of Christmas presents, we bought some New Hampshire maple syrup and Pinoche fudge (sort of a mapley caramelly combination with pecans in it) and a couple jars of home made jam…spiced pumpkin butter and wild blueberry jam.

After that we went on a sort of roundabout tour driving through a bunch of small towns, along the  Wild Ammonoosuc River, and just generally took in the sites.

We saw the oldest general store in the United States

The covered bridge in Bath, NH 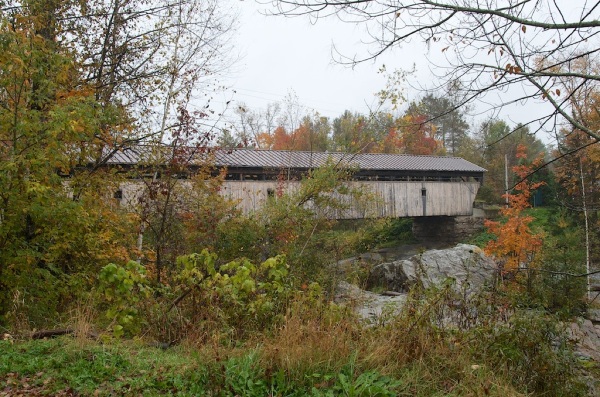 and serious amounts of really nice fall foliage…albeit with lots of gloomy, rainy atmosphere. Hopefully we’ll get some shots with sunshine in the next couple of weeks before we head South. 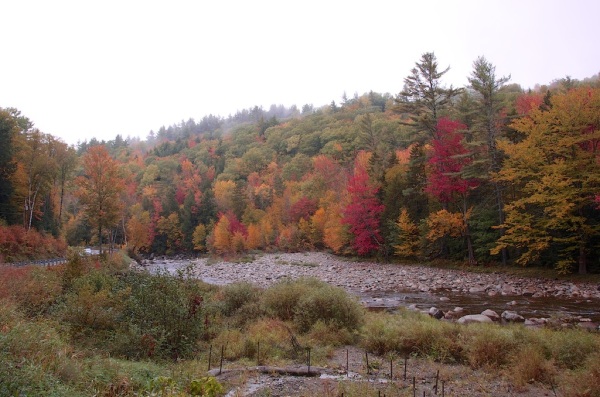 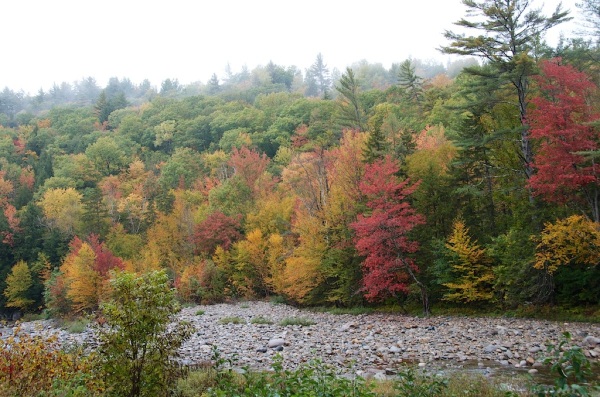 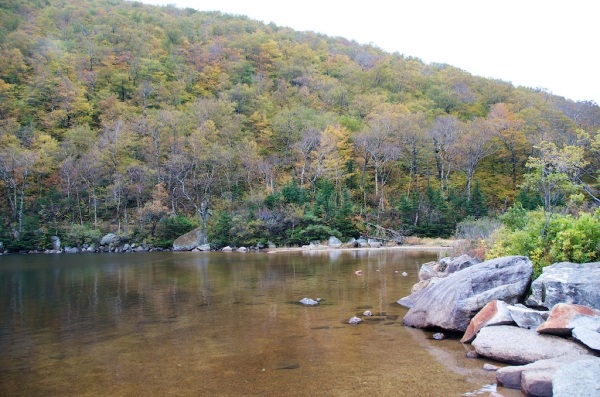 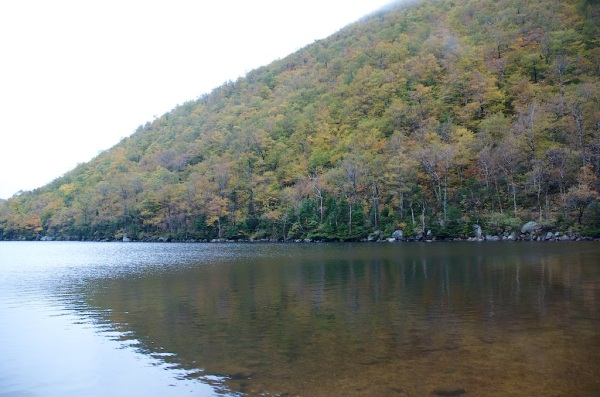 and finally stopped by the Old Man of the Mountain Memorial. He’s not there anymore; but if you look at the right side of the peak in the first photo just above the cloud line is where he used to be before he fell down go boom back in 2003. The state has built some simulations of the Old Man, the second photo gives as close a view as is possible to the way it used to be. The actual location is just above and to the left of where the fly fishermen are in the shot immediately above and just about even with the right side of photo two above.

then headed home. Went to Mass and stopped by the Chamber of Commerce again to post this and then came home to eat a suppah of pork with biscuits and some of that yummy jam we bought today.