Another Thrilling Day in the Pacific Northwest

Well, it was another day when we didn’t do all that much…we watched the first stage of the Tour of Utah bike race on the internet this morning then sat outside in our zero gravity recliners until 1700. After that we were hungry so we hopped in the car and drove a couple miles down the road to this Mexican restaurant…where we sat at the bar and had a couple of Alaskan Red drafts…along with a taco salad for Connie and a couple of Chile Relenno’s for Neil…then we came home and did pretty much nothing.

I did pull out another couple of pictures from our earlier travels just so ya’ll won’t get bored with the lack of pictures. First is a shot of the Athabasca River in Jasper National Park up in Canada, the second one is the Icicle Creek Gorge over near Leavenworth WA where we were in late June. 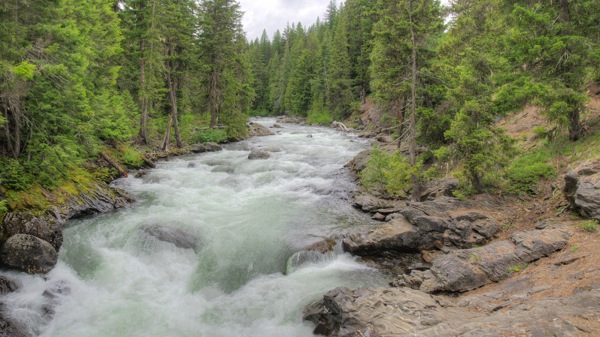 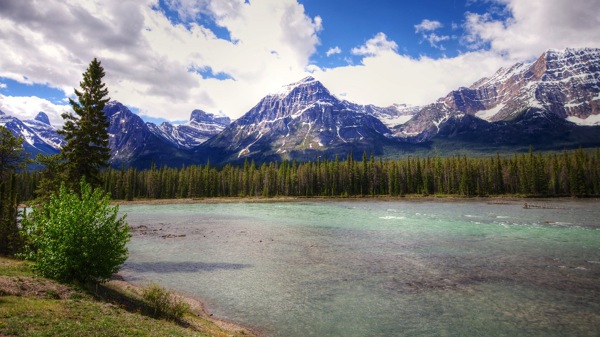 Connie’s got a doctor’s appointment tomorrow and then we’ll do who knows what.