I Found Some More Stupid…

Turns out that the interwebs were right about ol’ Jussie Smollet…he of the racist, homophobic, bleach and noose attack by two guys wearing MAGA hats in downtown Chicago at 2AM when it was about 7 degrees…he’s been arrested for filing a false report. It turns out that he paid the two men of Nigerian ancestry to “attack” him. The reason was…he had earlier written a racist and homophobic letter to himself…he cut letters out of magazines and pasted them to a sheet of paper…who does that in 2019…and complained about it on the media. However…he wasn’t happy with the limited amount of exposure and outrage he generated with that letter…so he dipped into his Trump Derangement Syndrome toolbox and decided to up the ante by orchestrating an attack by Trump supporters.

Never mind that there was no video evidence and the likelihood that Trump supporters would just happen to be wandering around downtown Chicago at 2AM in their MAGA hats with bleach and a noose…or that the likelihood of a Trump supporter watching a TV show about a gay black music producer is pretty darned low.

This jack nozzle…with his hoax hate crime narrative…has made it harder for real victims to be believed. Lock him up I say. And it’s not even his first time lying to the police…back in 2007 he was pulled over for DUI and he gave a false name (his brother’s) and signed a false signature (his brother’s) to the summons.

On another note…the EU released the final draft of their new copyright rules today. I’m not sure exactly when they take effect as the EU Parliament still needs to vote on them but I think they were smoking crack when they wrote them…and if they’re approved the EU Parliament is nuts. These rules…which according to the EU are effective worldwide and not just within the EU…like the rest of us will pay much attention to them. Anyway…they state “any online community, platform or service that has existed for three or more years, or is making €10,000,001/year or more, is responsible for ensuring that no user ever posts anything that infringes copyright, even momentarily.” In the first place…this is impossible as a web site…say Facebook or Twitter for instance…has zero effect on what a user might post. Sure…if the user posts something that violates the terms of service or is copyrighted and the owner notifies the company they’ll take the material down…but under the rules they’re still responsible.

While the intent of the rules is to provide a legal remedy if a pirate site posts…for example…a full HD copy of a blockbuster movie that’s still playing in the theater…it also makes any commentary or review on that movie illegal if a short clip of the movie or some of the actual dialog is included in the commentary or review illegal and subject to sanction. There has been a fair use clause in copyright law for many decades allowing just this sort of commentary or review…and that’s still effective across the world…except for the EU of course and their statement that these rules apply worldwide. No wonder the UK wants to leave.

Speaking of the UK leaving…I’m still voting on them coming to Mar 29 and having what’s been called a hard Brexit…or no agreement. From the UK’s standpoint…this will save them billions of pounds in alimony. While both sides say they’re still willing to talk…they each have a non-negotiable demand that they won’t negotiate away…and those two demands are completely opposed to each other. That means that nothing will likely happen negotiation wise…and with the UK already legally set to leave the EU on Mar 29 it would require the UK to request a postponement. That’s unlikely to happen with the current government over there…and even if they did request it the request requires unanimous approval of the other 28 EU member states…unlikely to happen. The Prime Minister…who actually wasn’t in favor of leaving the EU as I recall…but she’s determined to carry out the wishes of the people who voted to leave in the referendum a couple years back. However…the folks that lost are now demanding another referendum…sort of like our politicians who want to overturn the results of elections.

One good bit common sense today in the news though…the Supreme Court acted to restrict the ability of states or cities to use a legal tactic called civil forfeiture. Under this tactic…say you’re a suspected…or even convicted and now released drug dealer and they stop your Landrover or BMW for say speeding. Since you’re a convicted but served time felon…or because the officer says he “smells marijuana” they search your car and find nothing except the $10,000 cash you have in you wallet. Under civil forfeiture…they seize your car and cash despite no crime being committed and then they hold a hearing at which you have no right to have an attorney present where the city or state decides whether the seizure by their officers was legal or not. Amazingly enough…the city/state almost always upholds the seizure…which means that they get the cash and auction off your car…the money typically goes into the budget of the law enforcement agency that seized it in the first place. This has always made zero sense to me…sure if you’ve got marijuana and a scale and cash in your car then it’s reasonable to assume that the cash came from selling dope…but with no dope or criminal charges from the stop they’ve basically made it legal under this tactic to seize cash and/or assets from whoever they feel like. I realize why the tactic was invented in the first place…but it’s been mightily abused and needed to be limited.

We’re getting ready for a little trip up to VA in a coupla weeks…got to go visit grand baby Alex before we head off on our summer travel season. Normally we would visit there right after we left Fort Myers…but since we’re going to Texas for the NHOG rally in early May we’ll head north and take a left turn at I-10…which doesn’t put us anywhere near VA. So we’re heading up early…besides, Neil needs to borrow his circular saw back from Bryan for a trailer upgrade project while we’re at the rally. We’ll have to stay at a hotel this time as the human kids have reorganized their house and don’t have a spare bedroom for us to sleep in anymore. We’ll be gone six nights but will have 3 full days to visit…we’ve found that to be a good visit length as by that time both we and the kids are about ready for the visit to be over and go back to our normal lives.

Big day today too…Connie’s off at the SW Florida District Meeting of the Ladies of Elks…basically an excuse to get together and have lunch. She went up to Deep Creek Lodge 30 minutes or so north of here. She’ll eat too much lunch…which means she won’t want much dinner. Fortunately…Neil has some leftover White Bolognese pasta from last night that he’ll have for lunch…then it’s taco night at the Elks where you can order by the each which means she can eat however much she needs. After that…it’s the meeting to elect the leadership for the lodge for the next year. There are actually contested elections for a change…for the first time in 7 years that we’ve been members each of the officers has two nominees and the competing slates have different ideas on what needs doing and how to do it.

On to interesting stuff found on the net. 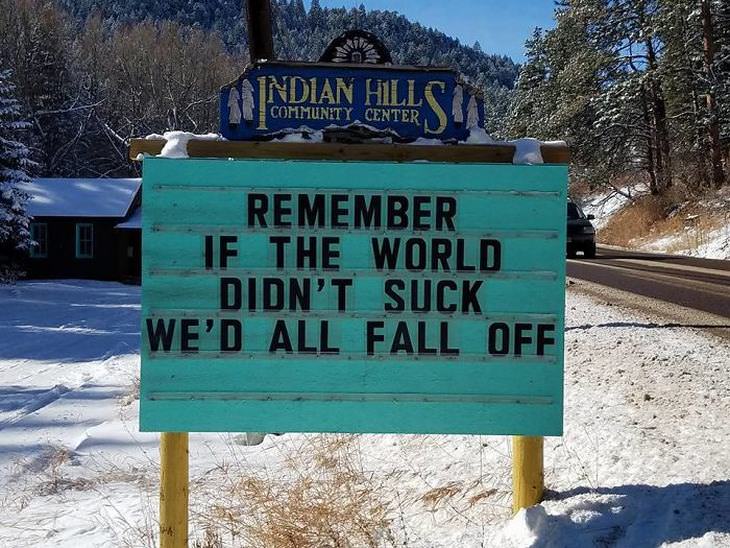 Ya know what this is…right… 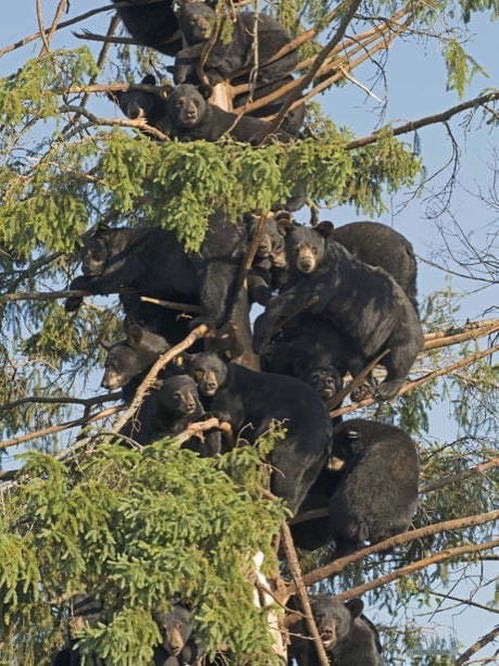 Sure ya don’t have an idea? 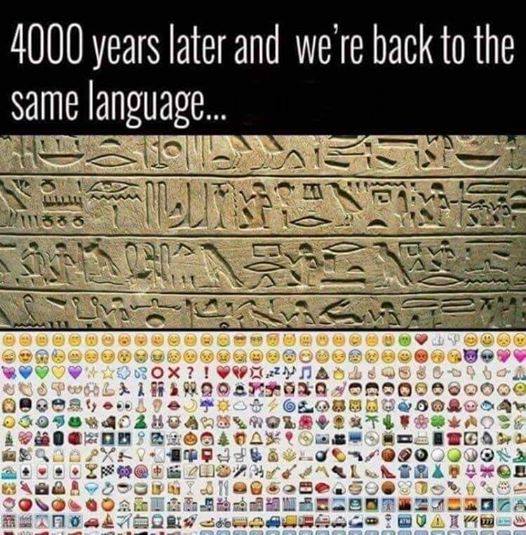 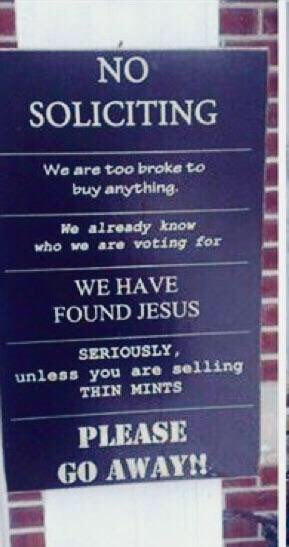 The full time RV travels and experiences of Gunther the Bear and Kara the Dog…along with their human staff neil and Connie.
View all posts by Gunther →
This entry was posted in Reality Based Blogging, RV, Travel. Bookmark the permalink.