Visit with Friends and Transit to Cedar Key FL

The first thing I can report is that both Connie and Neil are still feeling poorly…this thing they’ve got is going on two weeks now and while they’re slowly improving…it just ain’t fast enough.

After finishing up our visit with the human kids and Alex…we headed out Thursday morning for the trip down to Fort Mill SC. Leaving Cozy Acres…we wandered cross country on 2 lane roads for 20 miles or so before intersecting first US-460 and then US-29…both of those are 4 lane at grade highways…before hopping on the freeway for the last 130 miles or so.

Why Fort Mill SC? It was the only place with an opening to park near York SC and Belmont NC where we had plans to have dinner with Connie’s older sister Cindy, her husband Butch, and her daughter Jennifer down towards York a bit on Friday evening. We pulled into the Fort Mill KoA…which for being right in downtown and looking pretty seedy as one drove into the parking lot…you check in at a gas station…was a pretty nice place once you got past the gate. No satellite visibility due to trees…but we had plenty of recordings and watched a couple of other shows streamed on our AppleTV. Friday we had a nice dinner with Connie’s family members before heading back to the rig. Saturday…we were out early afternoon for the 30ish mile trip up to Belmont NC to visit our friends Bill and Linda. We talked and ate until about 1800 before heading back again to the rig…then watched most of the Alabama game on TV before we gave up and went to bed.

Sunday we went to Mass…then bought enough groceries to get us through to Fort Myers as our next stop was just scheduled to be an overnight and after that 10 days in Cedar Key FL at the Low Key Hideaway…and grocery pickins’ are pretty slim in Cedar Key.

Monday we did 320 miles straight down the freeway…good thing it was a relatively easy travel day as we were all feeling poorly…stopping in Brunswick GA at the Coastal Georgia RV Resort. Nice pull through concrete full hookup site…easy in/easy out…we headed out and had dinner at the same place we ate the last time we stayed here as it’s the only really nice looking place that’s not a long drive. On the way there…we stopped and filled Big Red with fuel…again getting enough to get us through to Fort Myers as diesel is pretty expensive on the island.

Tuesday…the last 200 mile push to Cedar Key where we again quickly pulled into site 3 at the Low Key Hideaway. Setup everything, had a beer at the Tiki Bar, ate some leftovers for dinner…and crashed for the evening.

We have nothing planned for the next 10 days here except vacation, happy hour, eating, and probably doing a deep clean on the rig spread over a couple of days assuming we all feel better. Absolutely no Fun Stuff© is planned…we’re considering this a decompression period from the summer travel season and intentionally have nothing planned.

I’ll get Neil to take some sunset pictures when there’s s nice view…but other than that I may not post again until we get to Fort Myers on Nov 1 unless something blogworthy happens…ya never know.

One quick shot for ya…this one taken from inside the Tiki Bar on our arrival day…Connie tweeted that it’s her “happy place”.

Impeachment continues apace…and the more that it goes on the more obvious it gets that it’s not about “high crimes and misdemeanors” but about trying to overturn the 2016 election. No matter whether you believe the President is guilty or not…the House is completely ignoring both the law and due process in their proceedings not to mention precedent on how to impeach a President…no official House vote to start the process, no public hearings, no due process for the accused, and selective leaking of “facts” that support the Democratic case in obvious efforts to try and convince the President in the media instead of just allowing facts to stand on their own. At least 3 or 4 of the Senators currently running for President have already announced that they’ll vote guilty in the impeachment trial…before the trial starts and before learning any of the facts…for which they would be summarily dismissed as potential jurors in a criminal trial. As we’ve said here before…we’re not particularly fond of the President and think he is his own worst enemy with his tweets and rants…but fair is fair and there is a lot of validity to his rants that this whole thing is a witch hunt. Doesn’t make him innocent or guilty…but it is a witch hunt. I”m all for having impeachment hearings if necessary…but it should be done the right way. The Constitution doesn’t specify what the right way is…but it does say that “the House” may initiate impeachment proceedings and that has been interpreted as the House as a whole authorizing the proceedings and setting up rules by which they should be conducted…for both Nixon and Clinton the hearings were open to the extent that they were not classified, witnesses were identified, both sides were allowed to question witnesses, and lawyers for the President were allowed to attend the hearings…none of which is happening.

Apparently…at least according to an appeals court in Michigan…putting lug nuts back on the wheel and torquing them when rotating tires is not legally required for the shop to say that they “rotated the tires”. Back in 2013…this couple took their car in for maintenance including rotating the tires…and the mechanic didn’t install and torque the lug nuts on the left front tire. They left the dealership and about 2 blocks away the wheel came off resulting in a crash with injuries. They sued the dealership for negligence…and also included in their suit a reference to the Motor Vehicle Service and Repair Act (MVSRA) because the latter allowed them to sue for legal costs as well as damages. The trial court found in their favor and awarded them $40K in damages and $70K in legal fees. The dealership appealed and their appeal claimed that the MSRA didn’t apply because they “performed the tire rotation”…and that nothing in the MVRSA required them to actually install and torque the lug nuts. The appeals court agreed…and after several pages of legalese attempting to define the word “perform” ruled that actually installing and torquing the lug nuts was not required to allow the dealership to say that they “performed the tire rotation”…that merely removing the wheels and putting them on another location was sufficient to say they had “performed” the job…and that the MVSRA did not apply, therefore the dealership had not violated it, and therefore that legal fees the dealership was assessed were not valid. Nuts I tellya. Next thing they’ll claim that if you get your oil changed and the mechanic leaves the drain plug out that he “performed” the oil change.

Jussie Smollet…he of the fake hate crime a few months back in Chicago…well he’s being sued by the Chicago PD for the expense of their investigation into what turned out to be a hoax. His lawyers filed a motion that the suit be dismissed because…I kid you not…”Mr. Smollet had no idea how much overtime the police would spend investigating the crime”…and that therefore he was not liable for damages. Fortunately…the judge laughed him out of court and allowed the suit to proceed. 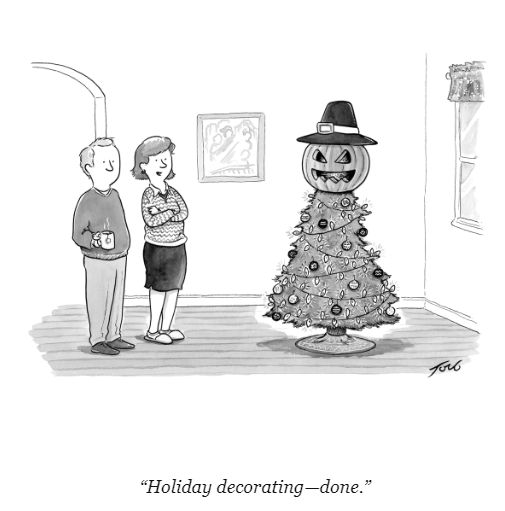 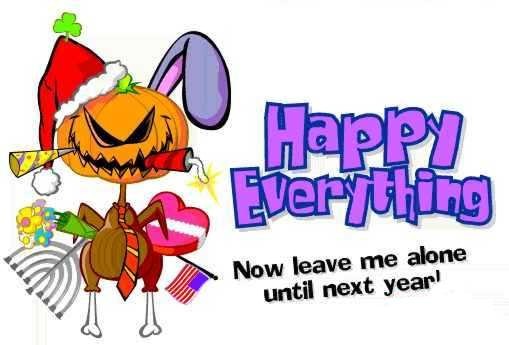