We’re Moved Into Our House

We’ve been working our butts off the past week or so moving stuff…it is amazing how much stuff you can actually have inside your RV. Between waiting at the house for deliveries and making 2 or 3 trips back and forth with bins of stuff in Li’l Red…and then unpacking said bins and putting stuff away…we’re tuckered out but we do have everything we need to move in over to the house and put away. There is still a bit of stuff we need to haul over…and then we need to finish cleaning for our sale but we’re officially living in the house now.

Stuff is pretty much just stuck someplace in the kitchen because Neil really can’t organize it until we get back from VA with the stuff from our storage unit. The master bedroom and closet are pretty much done…we bought some in-closet drawers and shelves from the custom closet people at Home Depot and at this point we are waiting to see if we need anything additional for clothes storage. The living room area is pretty much done until we get the storage unit stuff, the office is likewise waiting on storage unit stuff although we do have our new computer desk and iMac desktop to serve as our new file server up and running.

The spare bedroom…well, that’s just a warehouse currently but once we get back from VA we need to get some bookcases and then put all of that stuff away.

We’ve signed up for pest control services and all our utilities are done…we’re so happy we have a 2nd fridge and deep freeze in the garage to alleviate space issues…we had both of those back in our sticks and bricks in Fairfax back before we started full timing and they make life so much easier.

We’ve another concert up in Sarasota tomorrow…nothing really spectacular on the program but you pays your money for season tickets and takes your chances…sometimes it’s music that’s either new to you or something you don’t care for. On the other hand…we drove up to just outside of Orlando last Sunday for a performance of the Saint Saëns #3 Organ Symphony…it was the symphonic debut of their new organ which has 5,000+ pipes and is newly built and installed in the Basilica of the National Shrine of Mary, Queen of the Universe…longest church name ever I believe. The concert was by the University of Central Florida orchestra…they were the best college orchestra we’ve ever heard and better than some of the professional ones we’ve heard. The concert was pretty spectacular…opening with a couple of von Weber pieces including his Concert for Bassoon and closing with the symphony after the intermission.  The only drawback was that the organ needs…in our opinion…a little fine tuning of the pipes to get a little more of the high notes coming through. Nonetheless…a pretty outstanding performance…and now that we’re not in the RV any longer we’ll be able to schedule more trips to hear one of our favorite pieces.

Neil grabbed a few shots of the wildlife in our pond…none of them are spectacular as he was taking them through the lanai screening and didn’t have the tripod from the car to assist with camera shake as they were just after dawn and the light was still pretty dim. He’ll try harder and get some better ones…but we wanted to share these anyway.

Ya know…Connie has always wondered why Neil has such a superior attitude and today she found out why…he is descended from royalty. Yes…turns out that he is directly descended from Charlemagne…yeah, the famous King of the Franks, King of Italy, and Holy Roman Emperor. Turns out that His Excellence is Neil’s 33rd great grandfather…so at least we know why he’s so demanding and thinks he should be emperor. He asked her to figure out if he was descended from the legitimate or bastard side of Charlemange’s progeny but she ain’t done that yet. After all…in the years of 700-800AD…most men, especially royalty…had many wenches on the side and the pill had not been invented yet. She thought his 5th or 6th great who was the translator for the original treaty with the Ojibway Indians back in the day was a big deal…but hey…Charlemange…know what I mean.

A couple of shots of Ragnar when he was out in the pond instead of across the other side on the bank.

This was taken last year on 5/22/19 by a climber on Everest and it shows the traffic jam getting up to the summit…the summit itself is just about the size of 2 or 3 ping pong tables so not too many can get up there at one time…and this is the only way up and down so there is a lot of waiting around and shuffling around the line to get back down after reaching the summit. All of this is up in what’s known as the death zone on the mountain where supplemental oxygen tanks are required for all but the most foolhardy and best physical capabilities climbers…not to mention it’s 30 or 40 degrees below zero standing around and if you slip it’s along slide before you go off the cliff to your death. 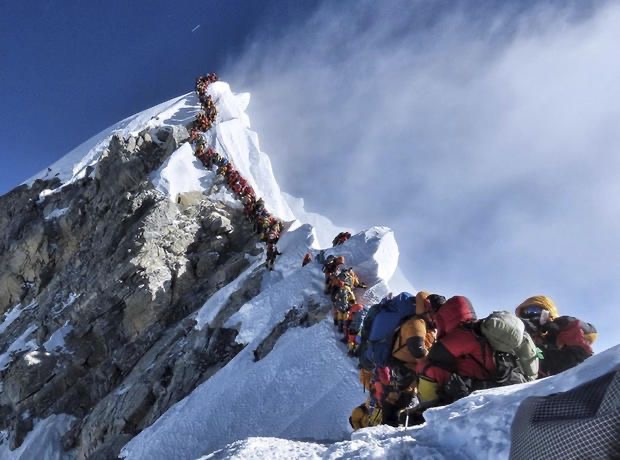 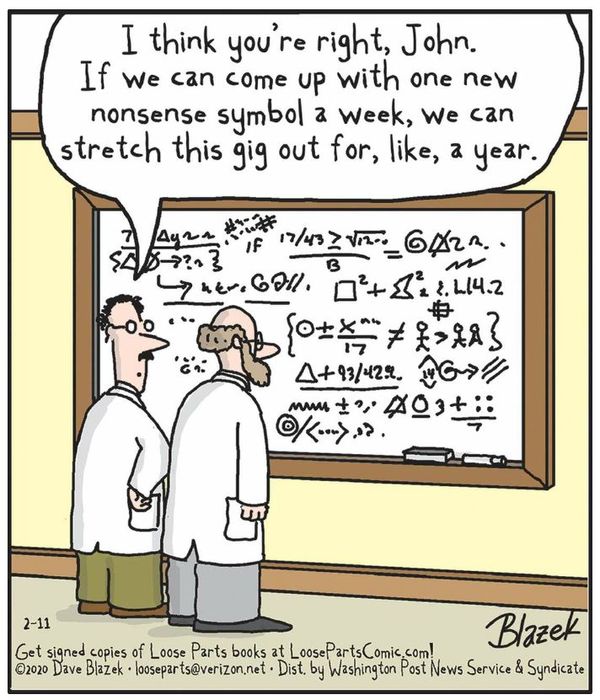 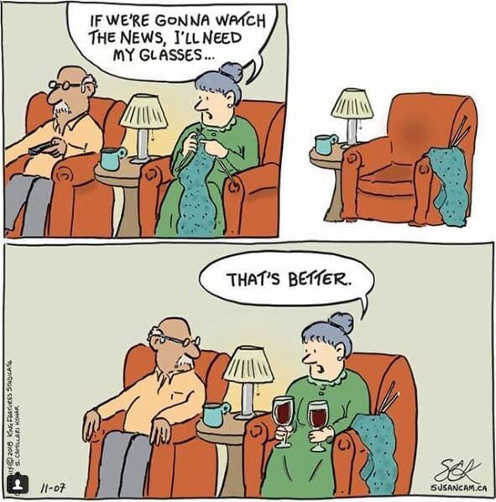 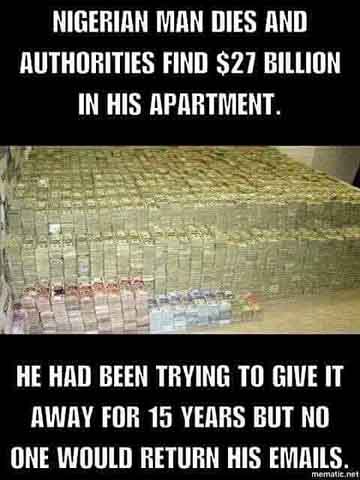 The full time RV travels and experiences of Gunther the Bear and Kara the Dog…along with their human staff neil and Connie.
View all posts by Gunther →
This entry was posted in Homebody, RV, Travel. Bookmark the permalink.