Day 16 (Tuesday July 14) our scheduled activity for the day was a ride on the riverboat Discovery III…which Connie thought was cool and Neil thought was way, way over the top. It’s like Disneyworld of the North with the exception of not having any animatronic puppets. Our three hour tour consisted of an hour boat ride maybe 2 miles downriver with a couple of stops at places where we  happened to be just in time for a sled dog demonstration by the family of the late Susan Butcher (who won the Iditarod race several times)  and a native Athabasca Indian who just happened to be filleting a freshly caught chum salmon.

After the short ride we stopped at the Indian village for several other pretty contrived demonstrations along with about a thousand of our closest friends from the boat…then had a short ride back to the dock. We had many opportunities to spend more money at this attraction…buy their book, buy their canned salmon (at $13 bucks for a can the size of a tuna can), have dinner at their dining hall, etc.

It was way, way over the top…but Connie liked it so I guess it was OK.

A few photos we got today.

A float plane landing sequence…again, this friend of the captain just happened to be landing nearby just as we left the dock. 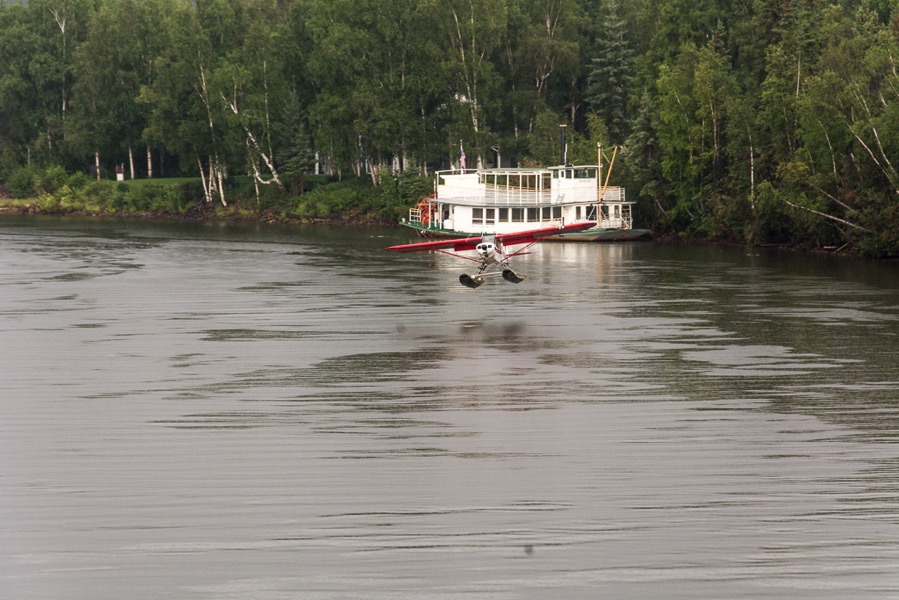 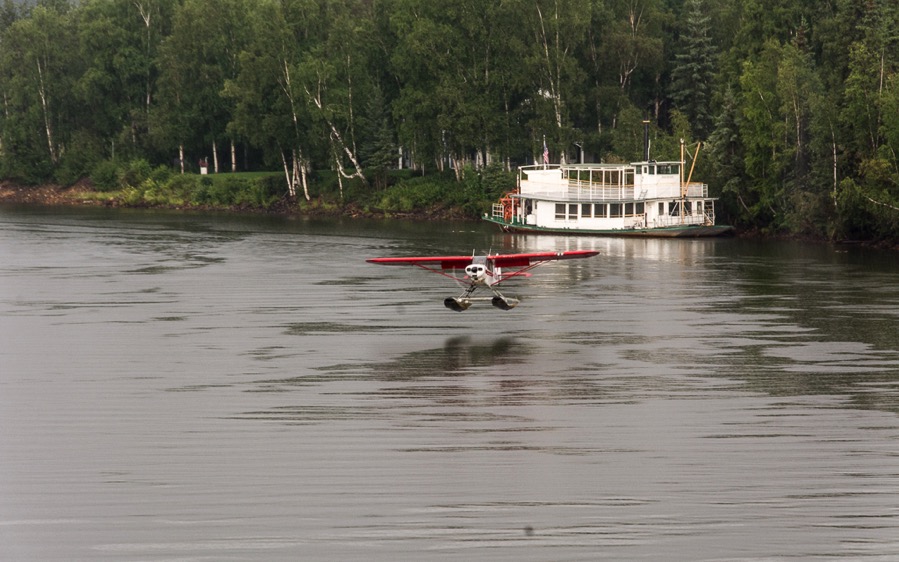 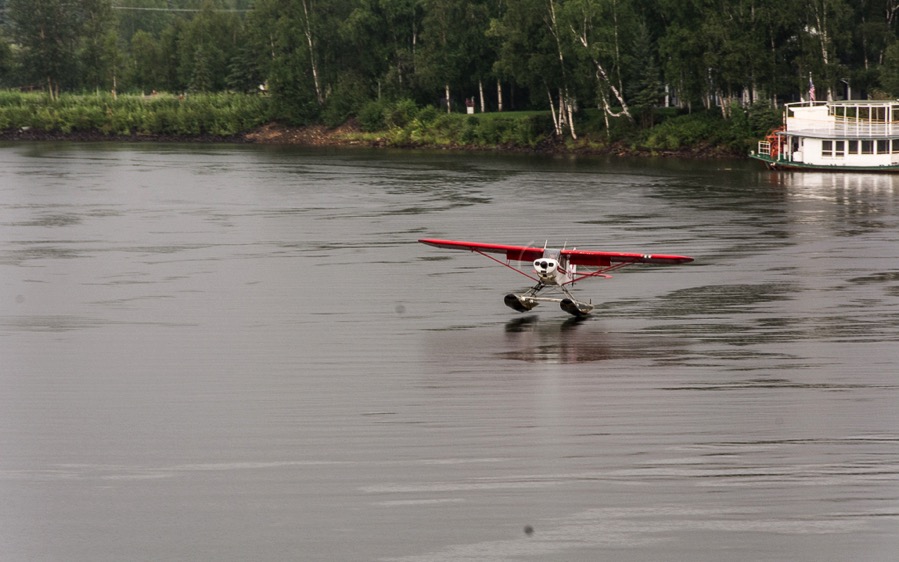 After a short conversation between the boat captain and the plane pilot…along with video over the boat television system the plane took off and headed home. 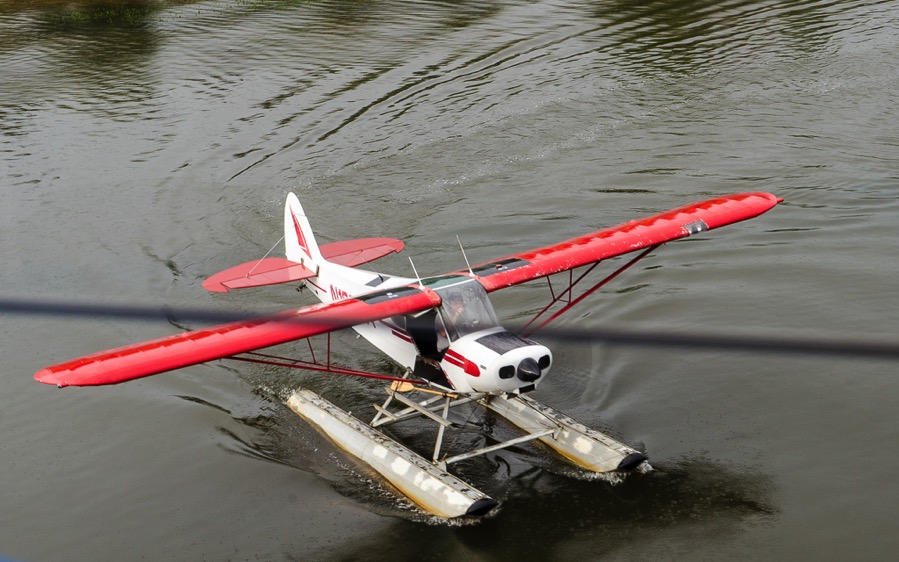 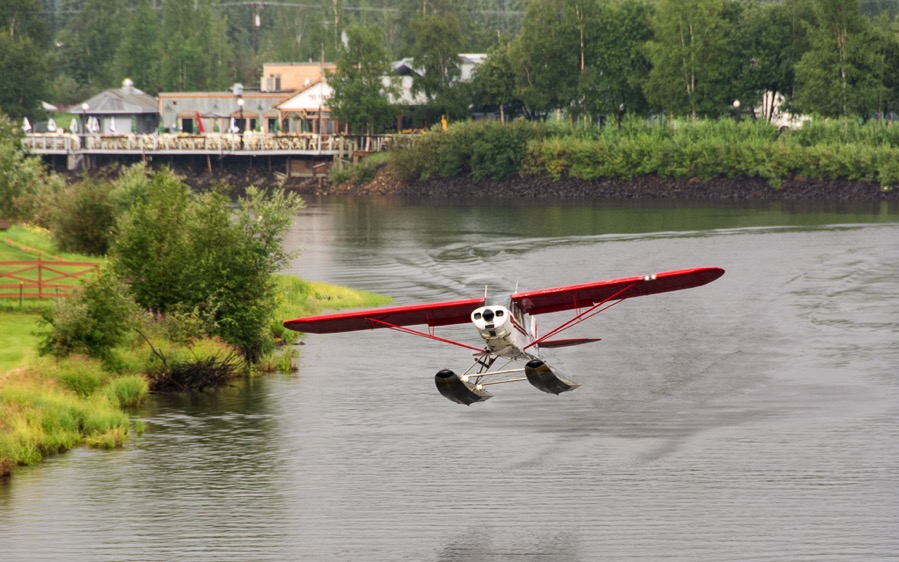 A couple of multi-million dollar homes right alongside the river…most are fairly recently built on land the family has owned for several generations. 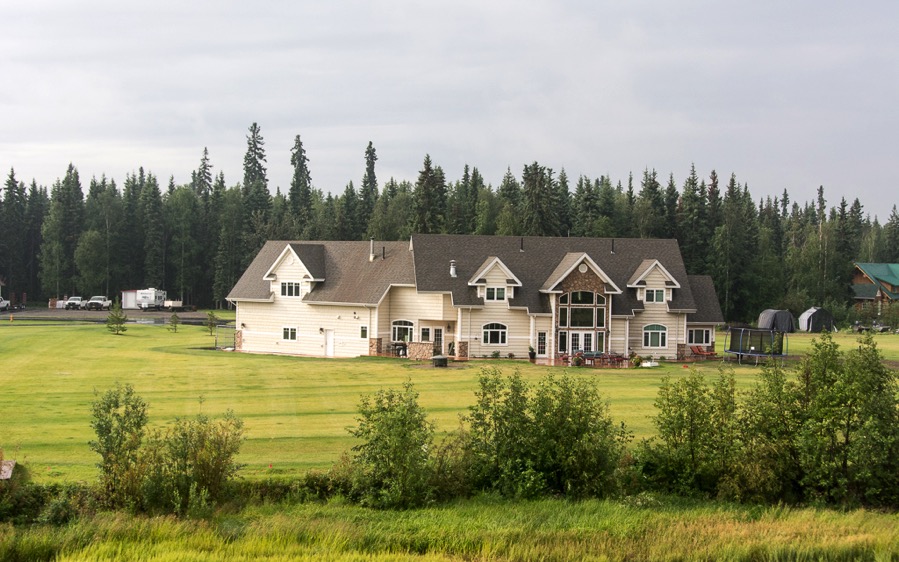 Our impromptu sled dog demonstration including some puppies, the dogs pulling an engineless ATV, and a post run swim by the dogs. 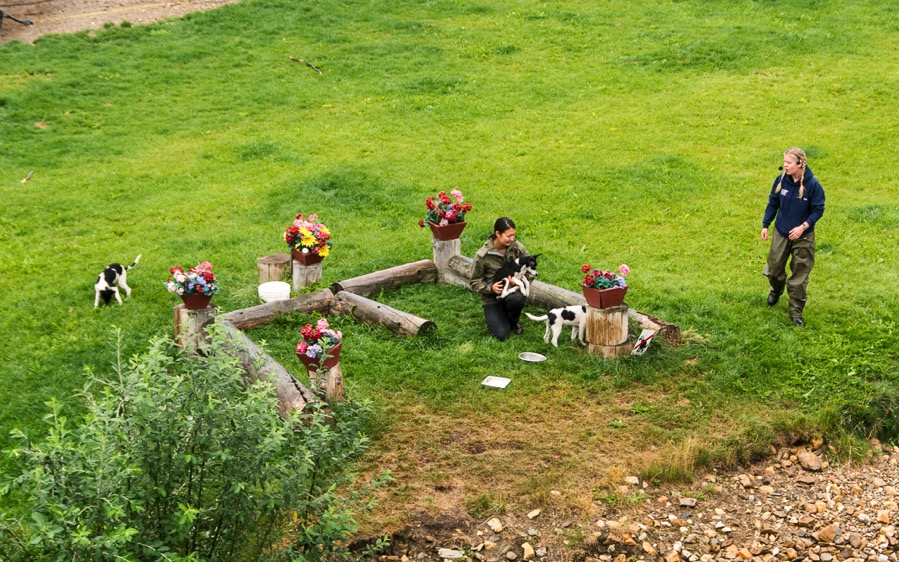 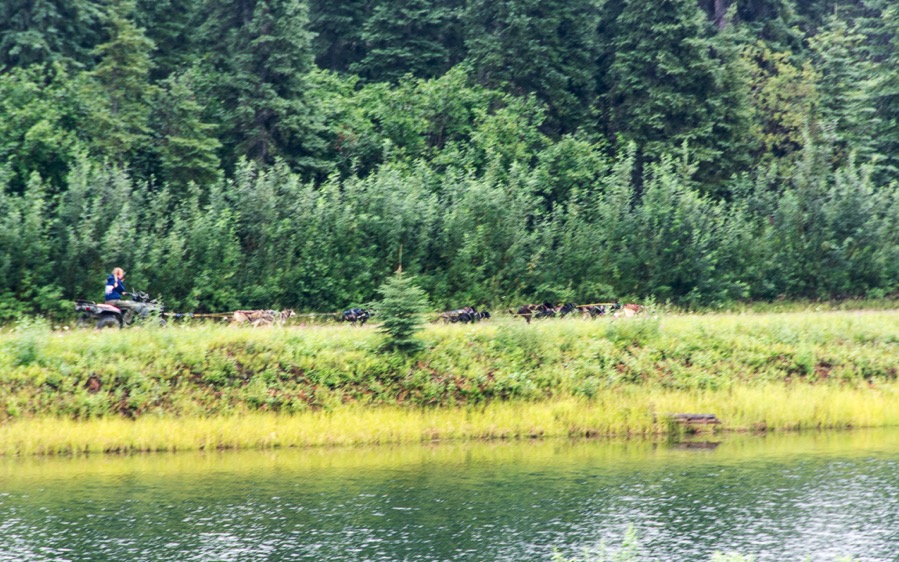 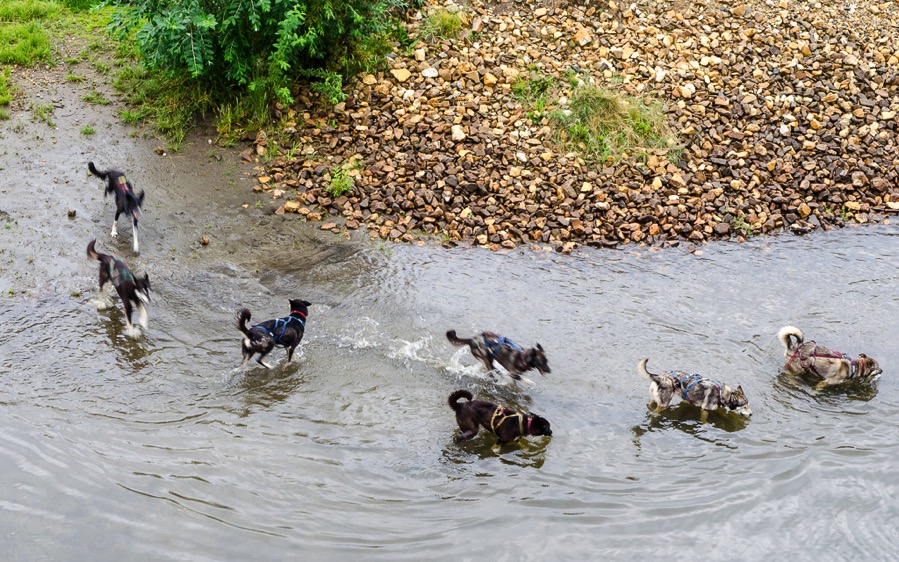 Some shots from the Athabasca Indian village. 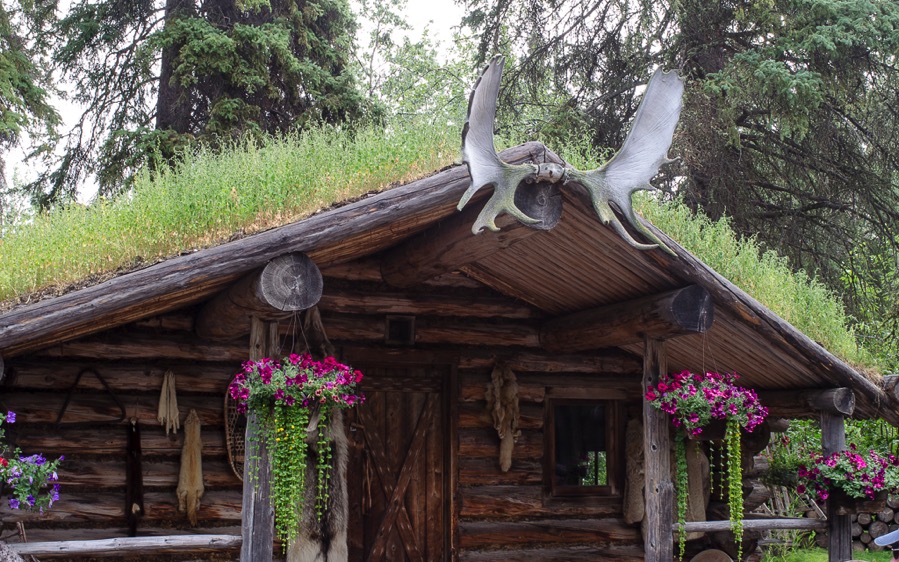 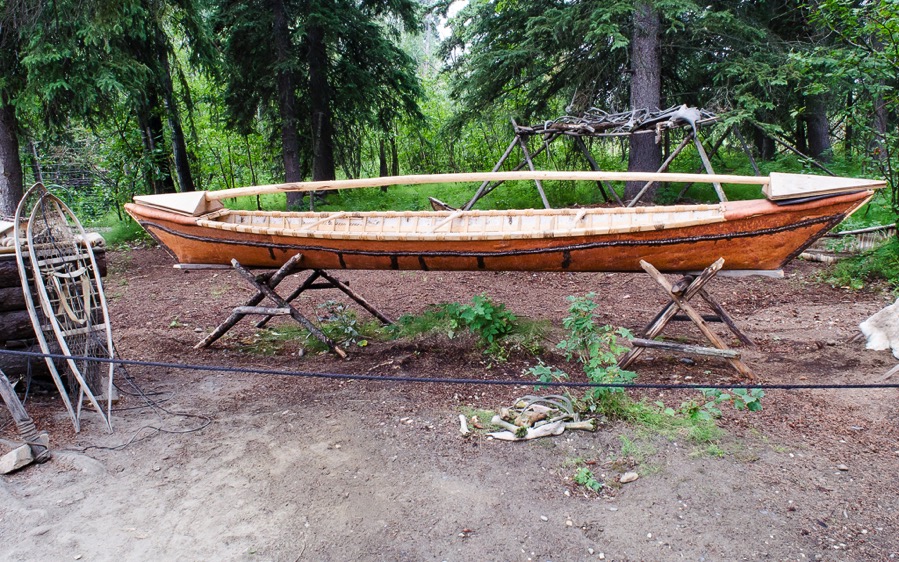 Women’s winter parka…caribou skin with ermine around the face/hood, beaver at the cuffs, and wolverine decorations. 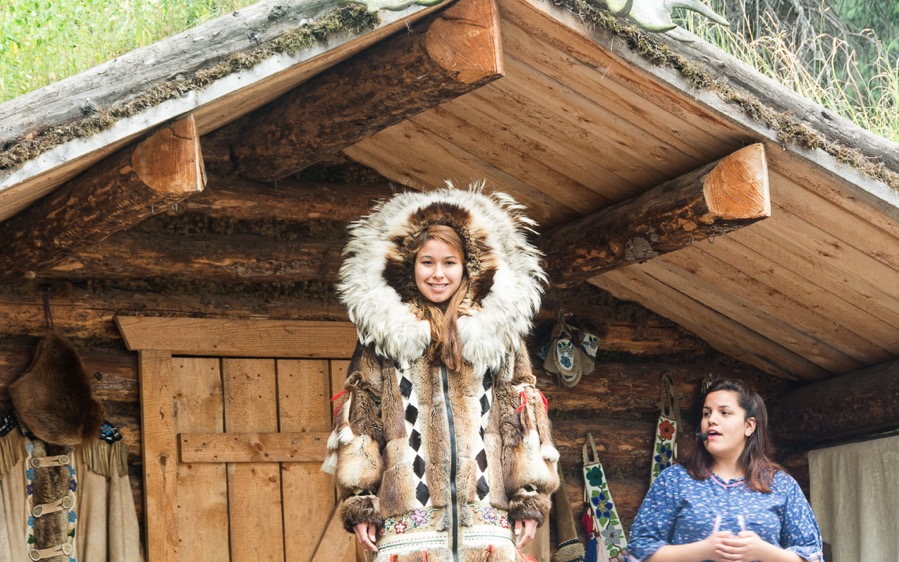 Fish wheel…used to catch salmon on rivers upstream…nearer to the ocean nets are used. The wheel faces downstream and is turned by the current scooping fish out of the water then gravity dumps them into a catch bin. 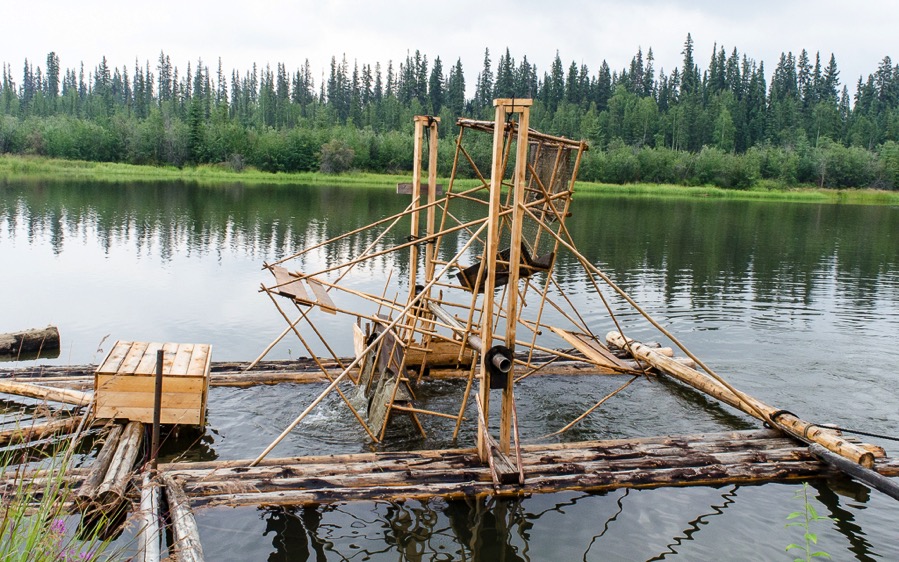 Salmon drying in the smokehouse.

Trappers hut…these were built about a day apart on the hunter’s trapline for winter overnighting…thus allowing a trapper to cover a larger area and still have a safe/warm place to spend the night or shelter from unexpected storms. 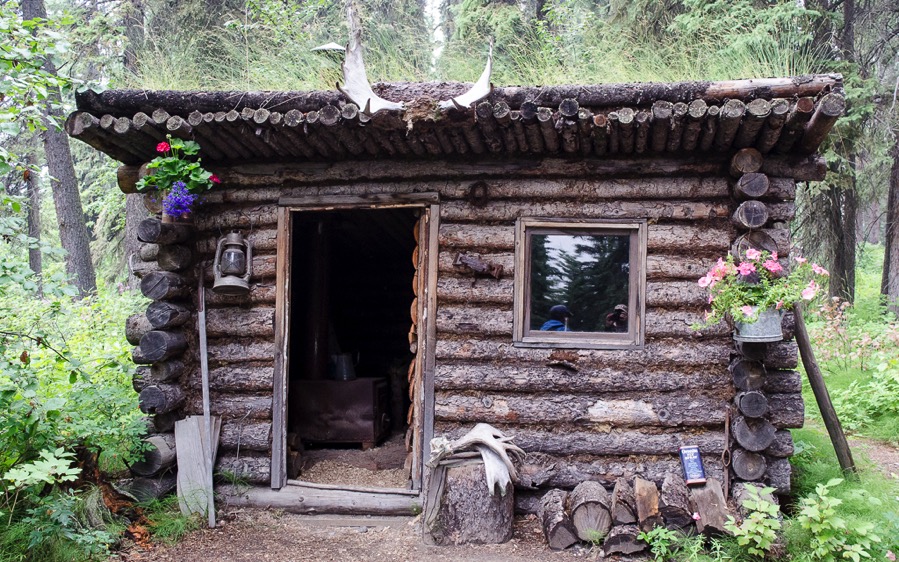 Sled dogs in the yard. 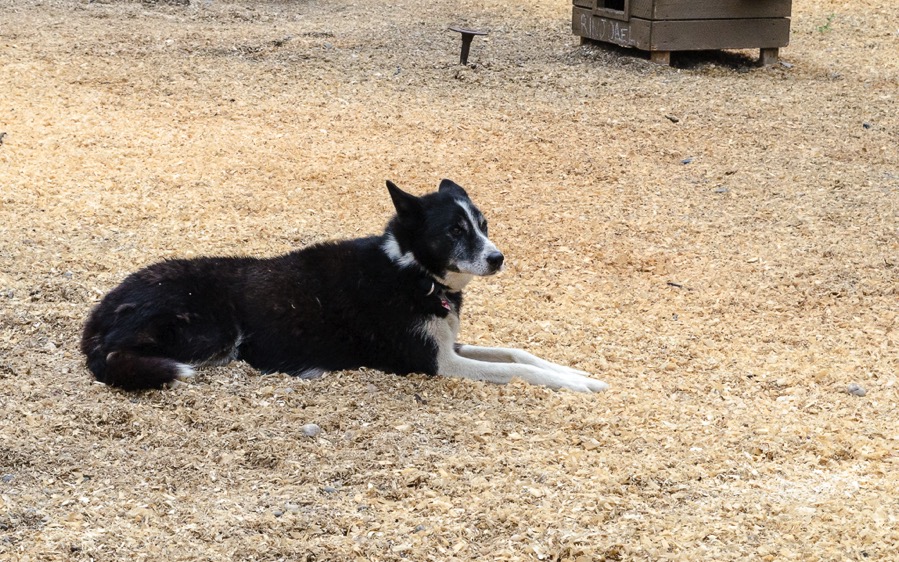 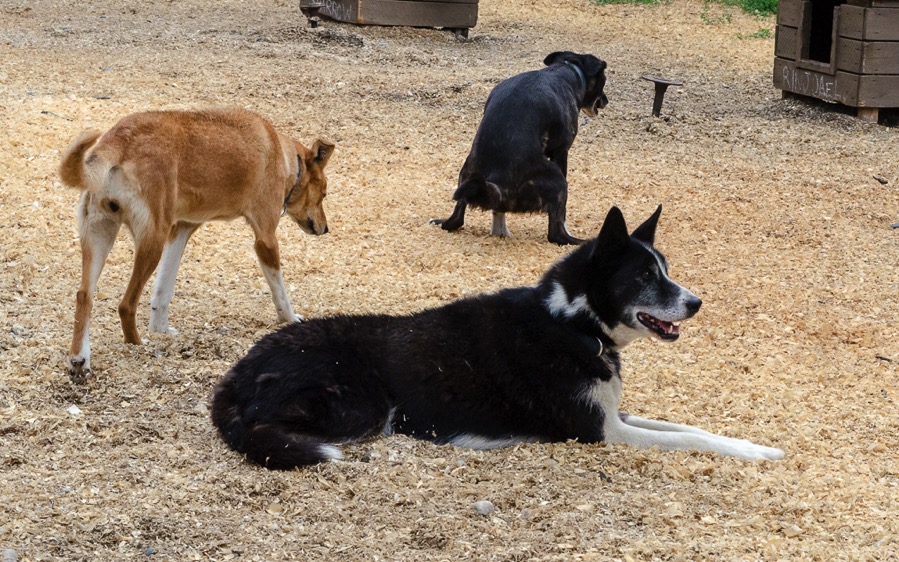 That was it for day 16…we came home and then ran over to the army base commissary for some groceries in the afternoon. Dinner was pot pies at home…Linda was making smoked salmon soup…and since Neil doesn’t care for salmon we each did dinner on our own today.

Day 17 (Wednesday July 15) we took a trip to the Botanical Gardens and the Alaska History Museum at the University of Alaska Campus.

A really huge cabbage…over 3 feet across the leaves and a basketball sized veggie in the middle. 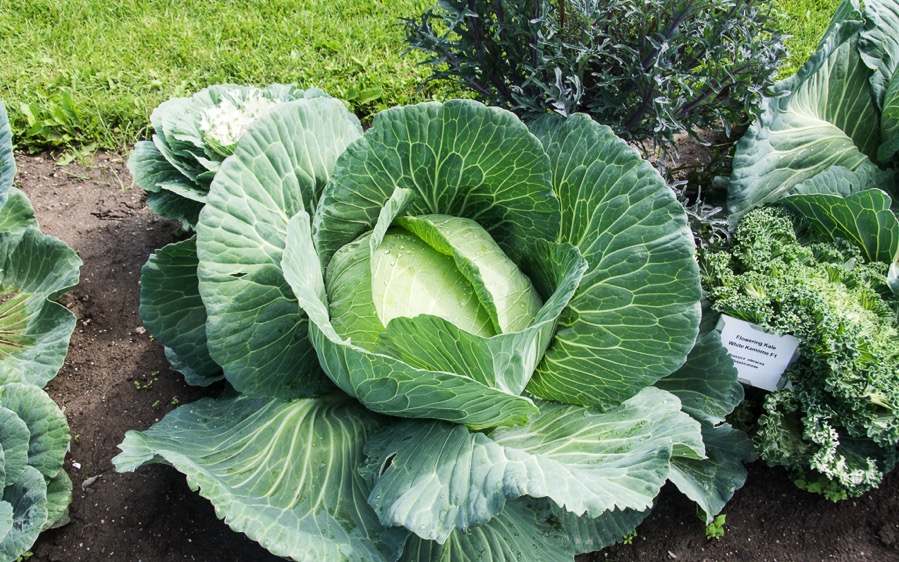 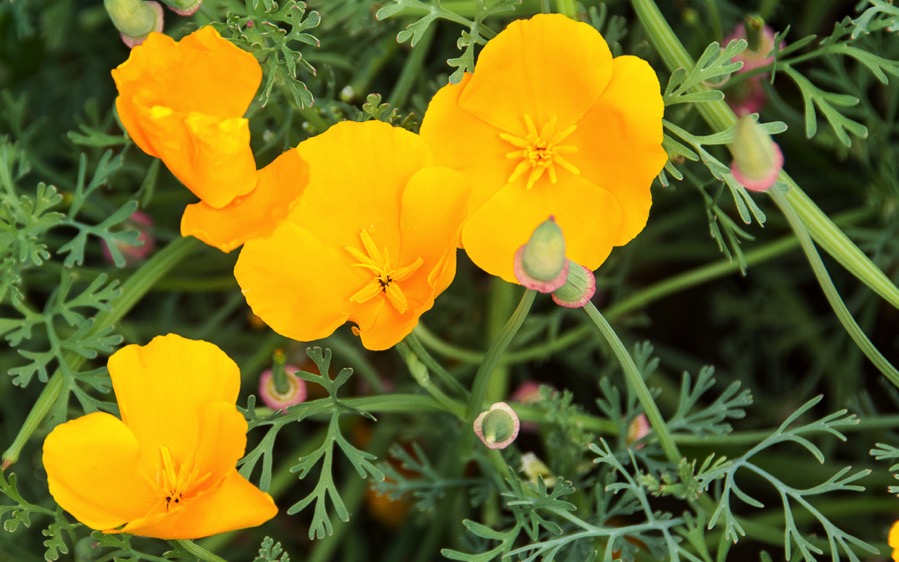 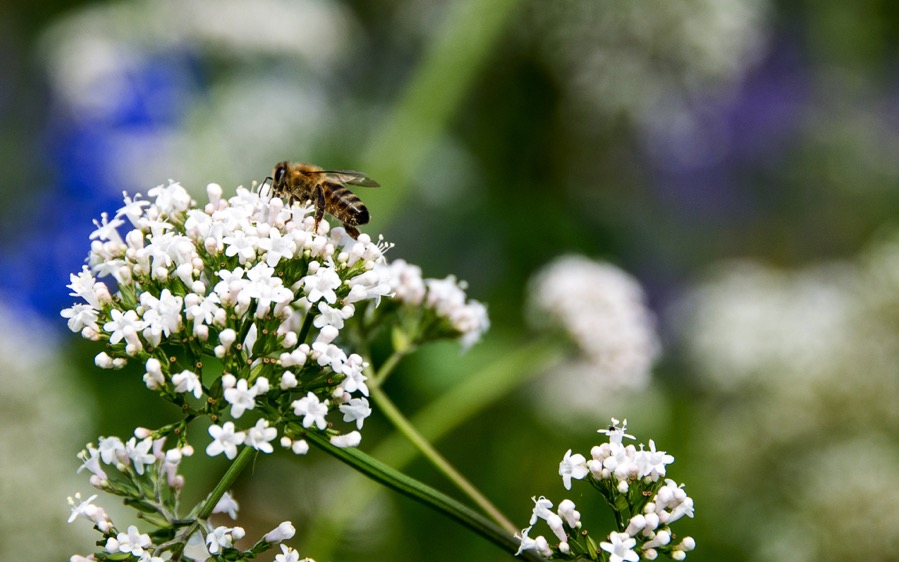 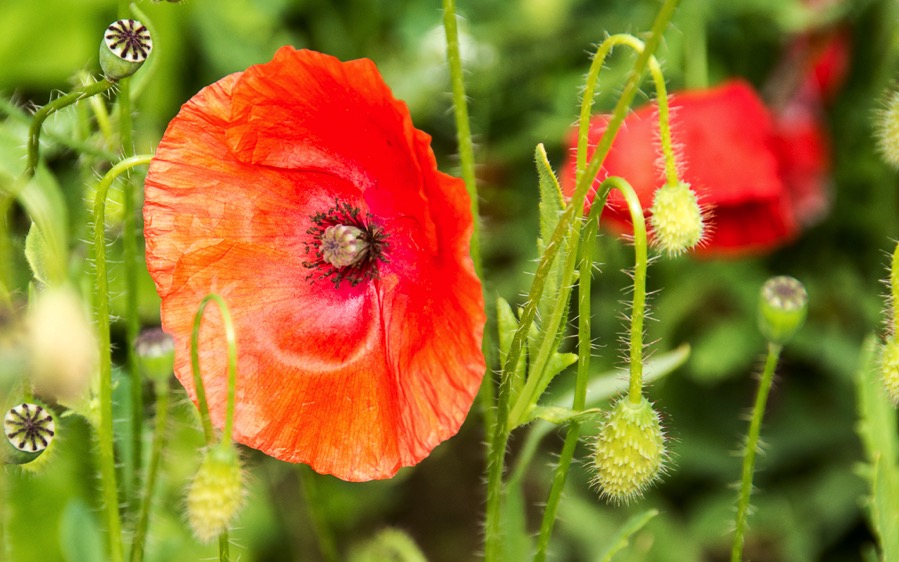 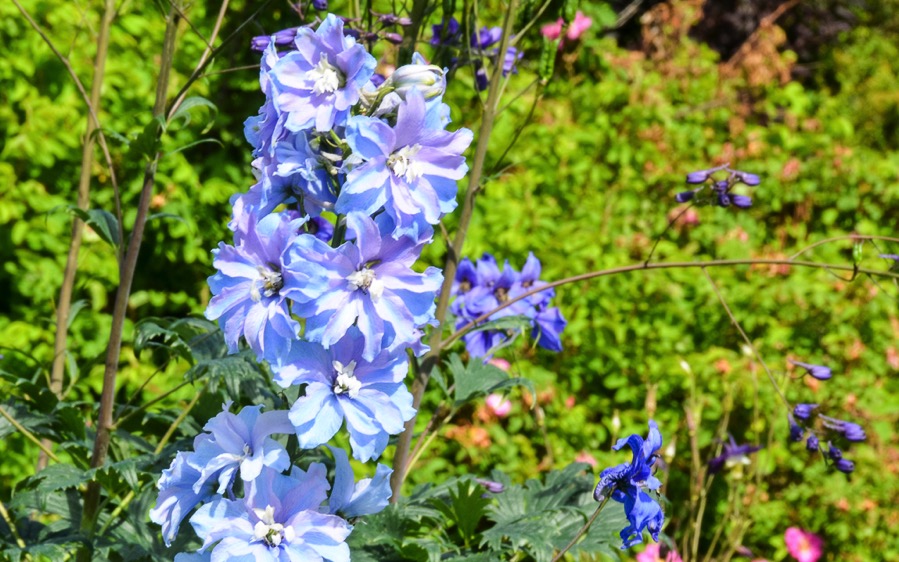 The master at work. 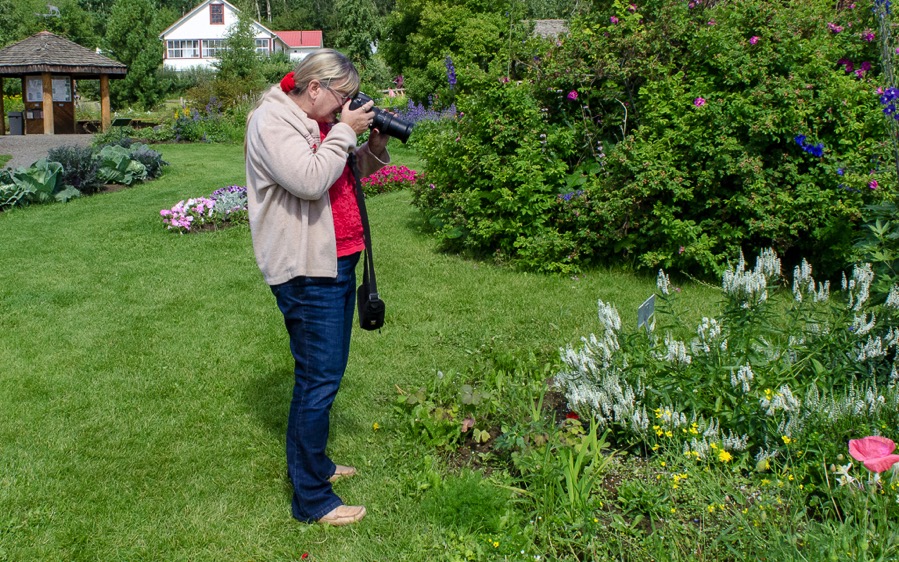 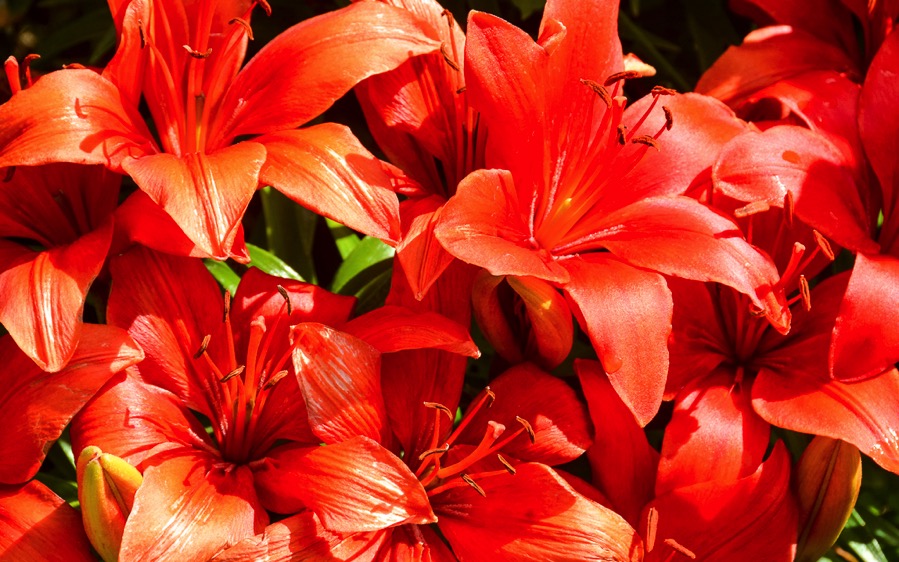 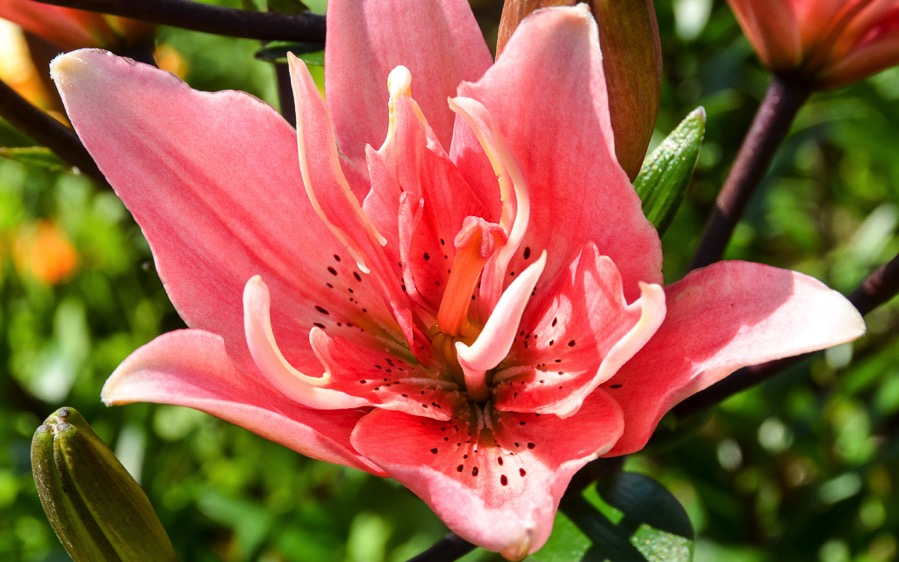 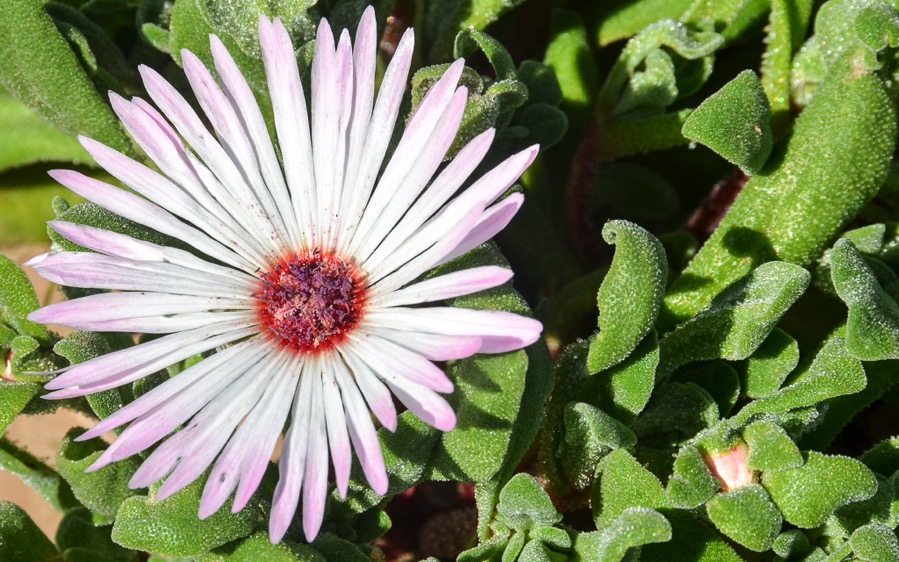 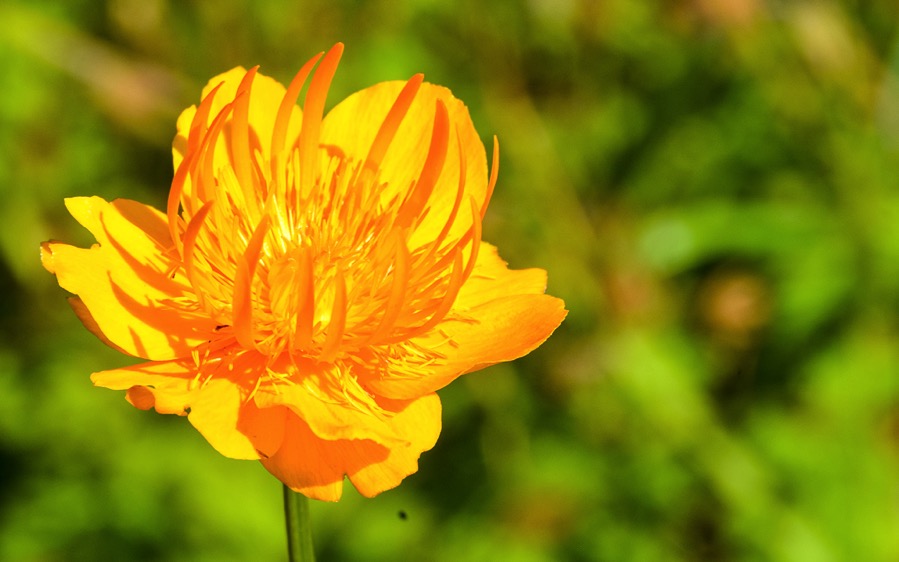 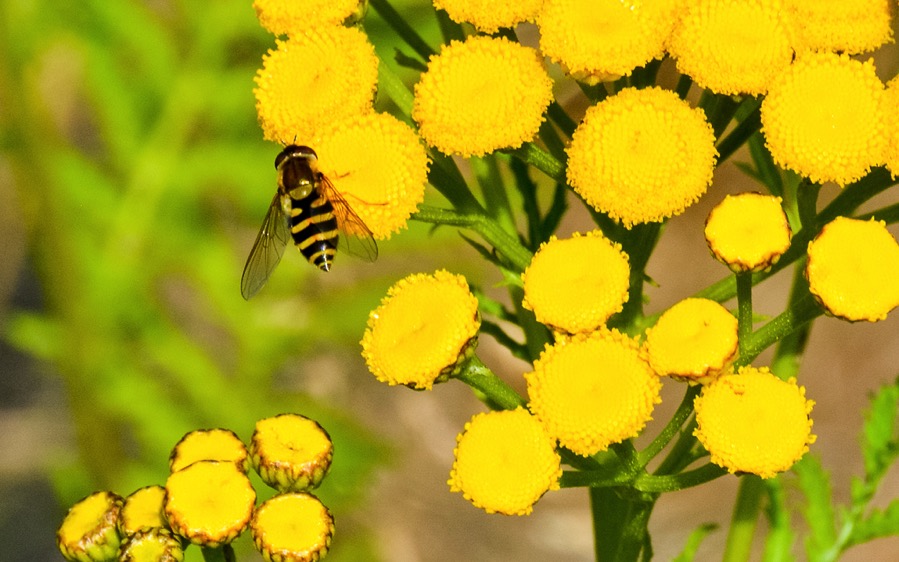 We moved over to the museum which was actually pretty cool…although we did pass on the art gallery museum upstairs and stuck with just the history portion. 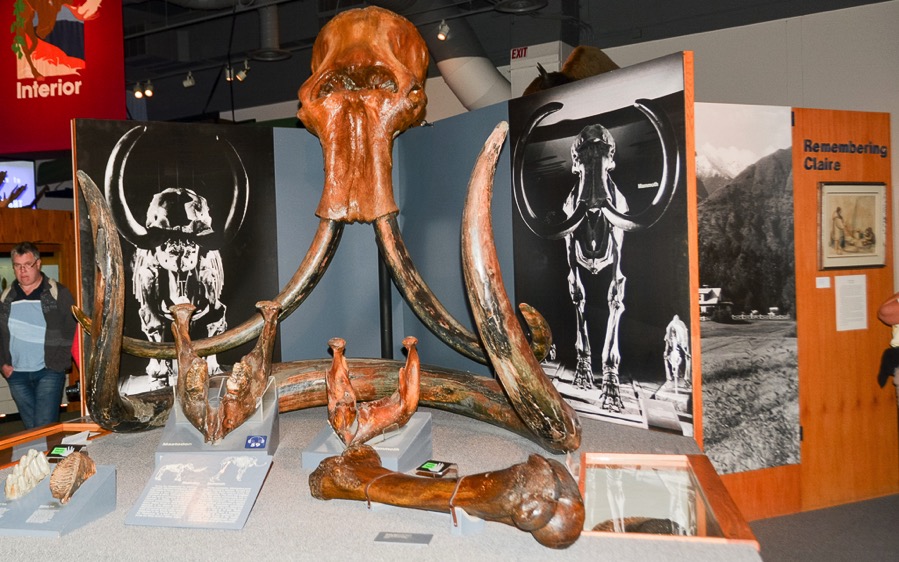 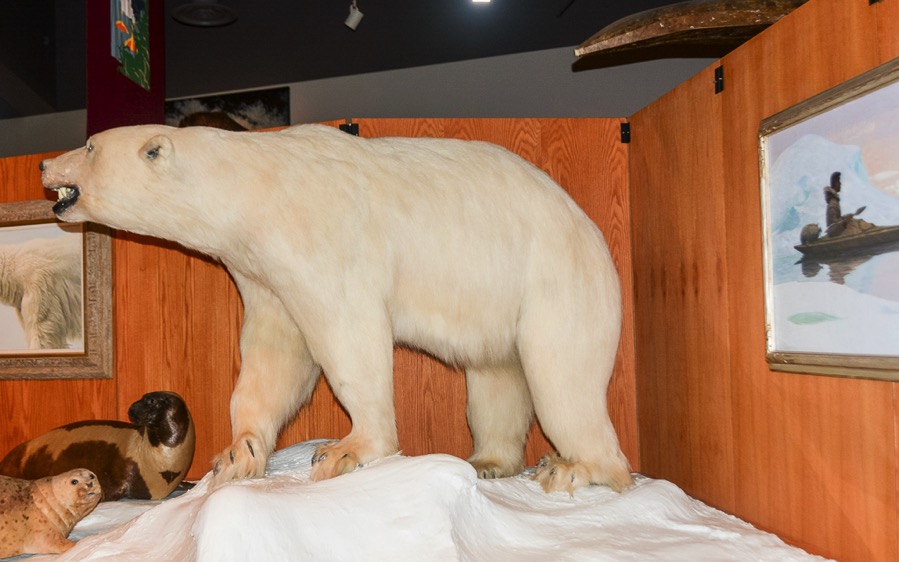 This is Otto. He’s a coastal brown bear taken in 1950. 8’9” tall and weighs 1250 pounds. Interesting bear fact…brown bears, grizzly bears, and coastal brown bears are all actually the same bear…species is Ursos Arctos. They vary enough in range, characteristics and color to be classified as sub-species but are genetically the same. He’s a lot taller than Connie is even though he’s standing on a platform about 14 inches high…mostly bears stand up to get a better look at things as they have poor eyesight. 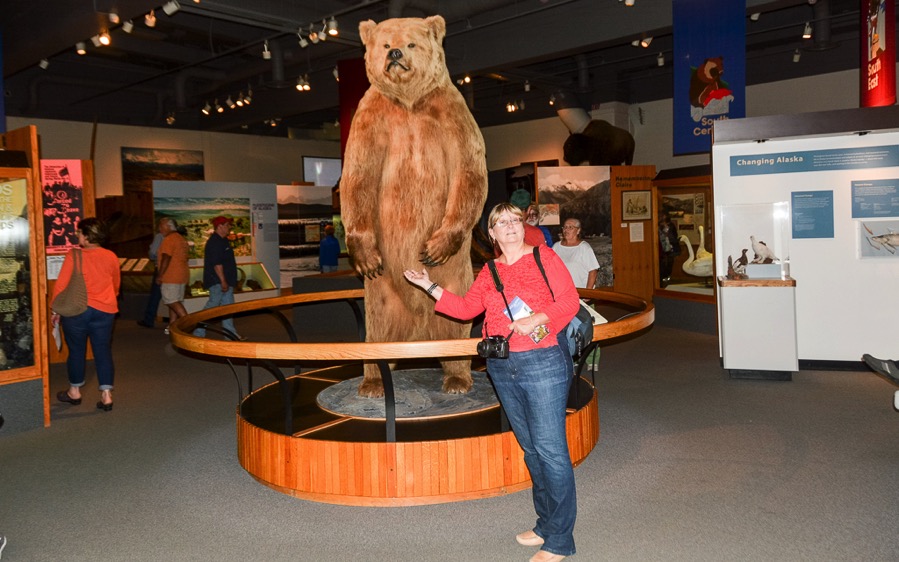 After an hour or so at the museum we came home. Neil grilled some Italian marinated chicken breasts and onions and Linda brought over some buns, tomatoes and tortilla chips and we had grilled chicken sandwiches for dinner…followed by an ice cream dessert social over by the river for which Riverview RV Park is named.

Tomorrow Day 19 we’re off to Gates of the Arctic National Park and Anaktuvuk Pass for a visit…it’s about a 90 minute flight north of Fairbanks and will make for a long day. After that we’re headed over to the northernmost Elks Lodge for dinner and a brew…maybe they’ll give us an award for coming just about the absolutely farthest you can to to get to an Elks Lodge…there are a couple down in the Florida Keys that are actually a couple hundred miles farther but it’s pretty close to the farthest…that’s my story and I’ma sticking to it I tell ya.