Shak’n’ Up The Old Jello

Yeah…Jello…you know, the stuff that all RVers plans are set in. Wouldnya know it. We got our plan for transiting across US Route 50 this summer about three quarters done…and Neil’s got reservations for campgrounds starting April 17 through when we get to the St. Louis area for Memorial Day…and then we had to go and have Connie’s 3 month follow up today.

She’s been seeing worse over the past month or so…and as we expected her cataract has ripened some…in fact her vision has worsened by 2 diopters since her last check in October. That’s as expected and common with her surgery…the chemical changes in the lens with the cataract increase it’s refractive index and hence make vision worse. So…her retina specialist referred her over to the cataract surgery guys at Bascom Palmer and we headed over there to get an appointment for her workup.

Yeah, March 30…like 2 months from now. We were expecting maybe a couple of weeks but apparently not.

So we made the appointment and then thought about things on the way home. March 30 means it will be sometime in April at the earliest before the surgery gets done…and then there’s the inevitable series of “come back in 2 weeks” visits. While we don’t know her surgery date yet and won’t know the recovery process/visit timetable until the work up appointment…it’s not looking good. Apparently a lot of people down here get cataract surgery…and if it takes 2 months to just get a workup appointment I have no idea how long the surgery waiting line will be.

In any event…instead of leaving here as scheduled on April 17…my guess is that we’ll be at least to June 1 before we depart here and maybe even later…but then we won’t really know until the appointment on March 30. Connie is going to try and call to see if we can move that appointment up or get on a waiting list for any potential cancellations or vacancies but who knows.

So…all of these reservations Neil made…well, they’re crap now and we’ll just have to cancel them…although I think he’s going to wait until March 30 to do any of that unless there’s a cancellation window we’re running into. He’s also gotta stop by the office her at Seminole and alert them to the potential longer than expected stay. Fortunately April and May are sort of the off season here so staying in our site 101 shouldn’t present a major problem.

Anyways…that’s all the news that’s fit to print…

Hopefully we’ll be able to get some of the travel season away from southern Florida…because although the weather here in the winter is great it’s sort of hot, humid and beastly in the summer. We have tentative plans to be in SD for the NHOG owners group rally in mid September and were going to go to the Albuquerque Balloon Festival with our friends Bill and Linda after that before heading back this way…we’ll likely go ahead and register for both of those because the Balloon Festival will be sold out if we wait until we know for sure…we can always cancel out on them if we need to.

Enough of that whining…let’s have some interesting stuff.

Keep this in mind.

Google means something different in Vietnam.

For students or teachers?

This is a really neat waterfall named Pearl Falls in mainland China. 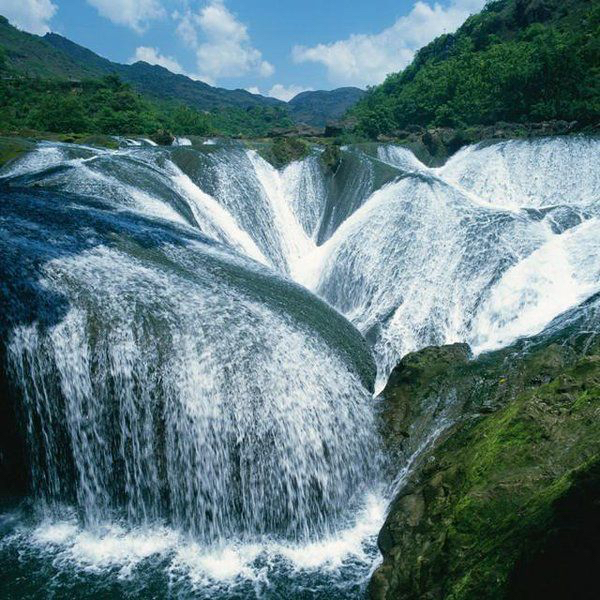 Jimmy Carter musta been on crack when he wrote this sentence about a single global civilization. 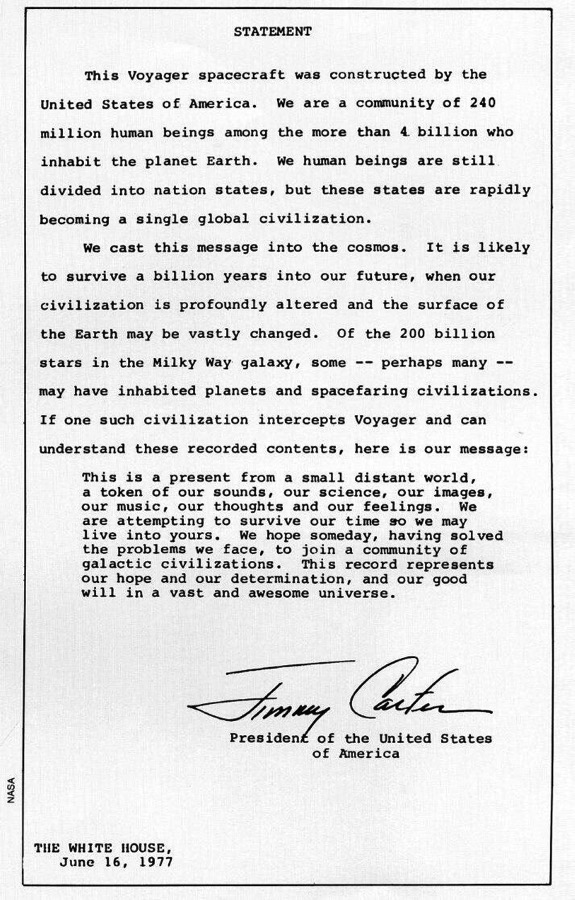 Flowchart for determining if you should eat bacon. We don’t need no flowchart ‘round here for that…obviously the answer is YES. 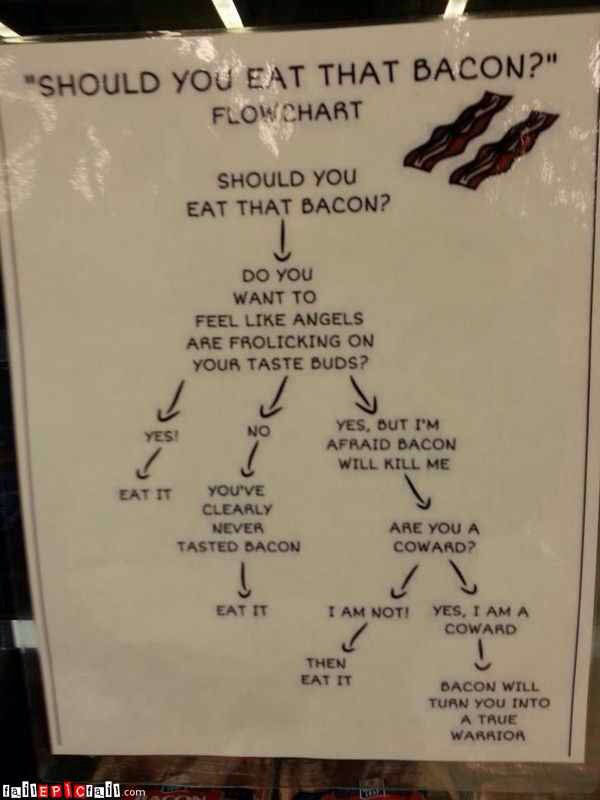 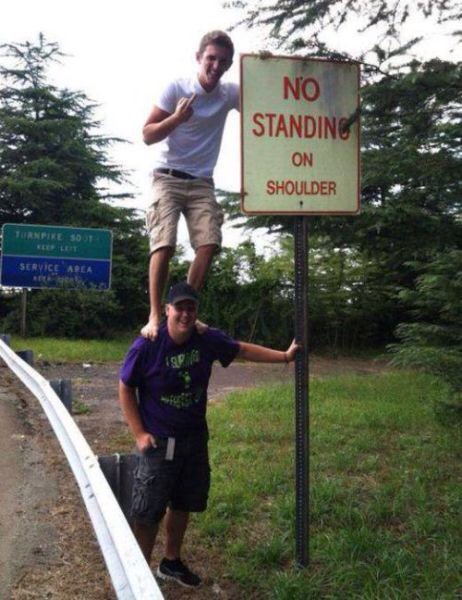 How to deal with an active shooter. situation.

And finally…best of the week…no words necessary for this one. 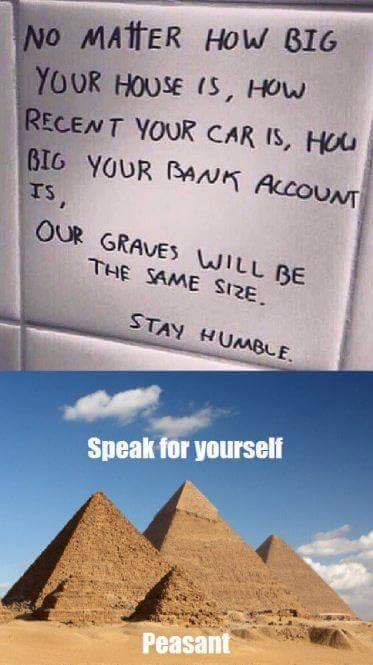 2 Responses to Shak’n’ Up The Old Jello