I guess that tells you how much is going on ‘round these parts…essentially not a dadgum thing.

Connie did have her cataract evaluation appointment last week and is scheduled for surgery on Mar 28. She’ll have a followup the next day and one at the end of April…and then hopefully she’ll be done.

Once we knew that schedule…Neil cancelled every one of our existing reservations for our original departure date on April 15…we had confirmed and paid for reservations through Memorial Day. At this point we’re planning on leaving May 15…that gives us 2 weeks of slop for any complications with her surgery and we’ll head directly to Junction City for our seal repair…assuming that we can get a service appointment for the week of May 22. If we get pushed later than that for service we’ll either stay here another week or so…or else go from here up to visit grand baby Alex and then head for Kansas from there. We may go up to visit Alex the week after Easter instead…won’t know that until we talk to Ken out at New Horizons and know when our service is scheduled for.

Neil’s been working on our tax return for last year, we worked at the Elks a couple of times, and that’s pretty much about it.

He’s also suffering through a cold…caught it last week from somebody at Ash Wednesday services and is feeling pretty lousy…hopefully he’ll be on the mend in another couple of days…well, he hopes so anyways as he’s tired of feeling lousy.

We had a computer failure last week…the main data drive on our file server that has all our documents, photos, and such on it started failing with read errors…luckily we have a daily clone of that drive and he just put the clone into service as the main data drive. The clone is also of the same vintage so he went ahead and bought another set of 4 TB cooler running drives and will be putting them into service in the next week or so. Once that’s done we’ll put a bullet through the failing one so it can never harm anybody else’s data ever again.

Interesting stuff of the week.

Nice observation on the green attitudes in millennials these days. 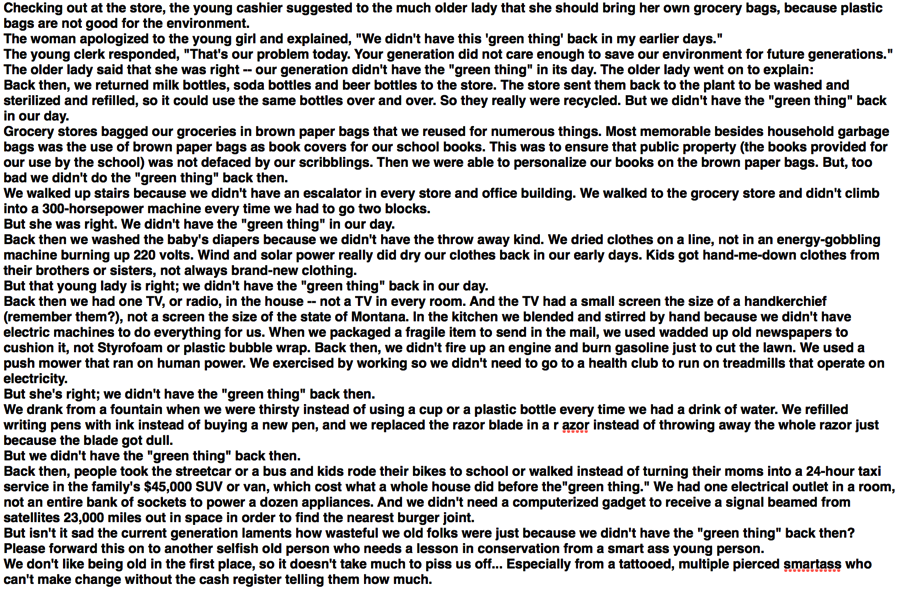 In today’s “Arabic for Beginners” lesson…three guys in a canoe means stop.

Progress bar seen on a Windows computer near you. 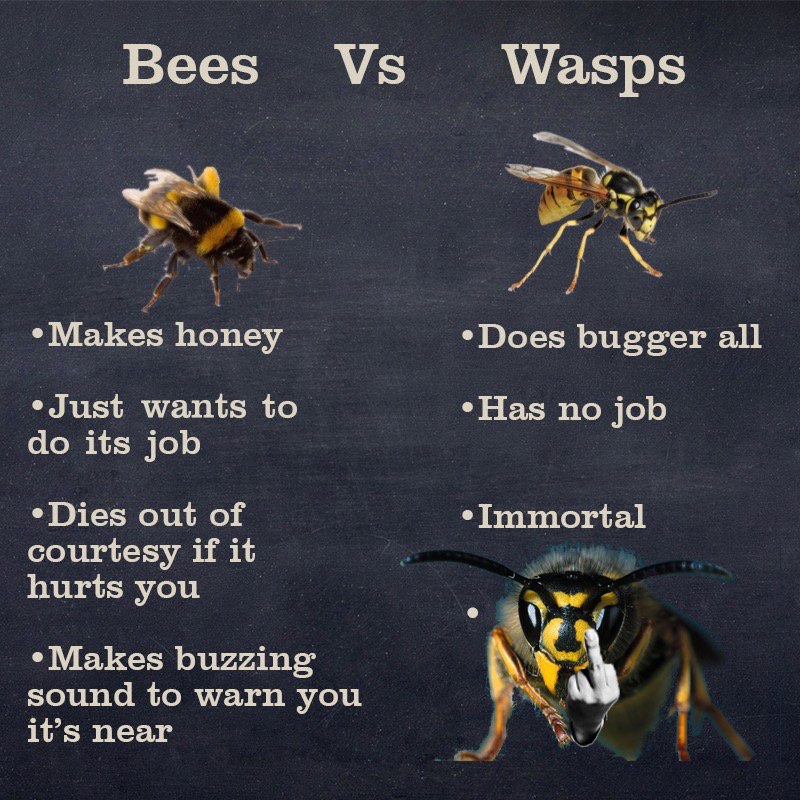 This is a seriously big feral hog.

From a questionnaire at healthcare.gov.