Saturday Oct 21 was our scheduled departure day from Foley for the 401 mile transit to Cedar Key FL for a 10 day visit at the Low Key Hideaway…one of our favorite 3 or 4 parks. Cedar Key is a really laid back place…there’s not really much to do…and you either get it and like…or you don’t.

After an early alarm Connie made coffee and we pulled out on schedule right about 0630. One quick stop at the Krispy Kreme to pick up breakfast…hey, the Hot light was on and that means fresh, still warm from the fryer glazed donuts…we got 6 (4 for breakfast and another 2 to have warmed up with ice cream on top later) and we hit the Foley Beach Expressway, then the Baldwin Beach Expressway. Both of those are 4 lane at grade highways but miss all the traffic on AL-59 which is the old way into Foley and Gulf Shores.

We arrived and Neil parked in front of the joint while Connie ran into the Tiki Bar to find us some traffic blockers. Mo (Maureen the owner) and Shannon the bartender came out and blocked the traffic for us while Connie got on her radio and did her usual mombacker job and we got parked lickity split…once we were in our site 3 he had to pull forward across the road once to get centered.

What…ya don’t know what a mombacker is? He’s the guy that stands out behind the garbage truck down in the south and directs the driver…what they say is ‘mom back, ‘mom back until the truck is in the correct place.

We had half filled out black and gray tanks with water and the normal vinegar and Dawn liquid combo to scrub them clean on the way down with the sloshing around…so after getting power and water on he dumped and flushed the tanks then we settled in to watch the ‘Bama Tennessee game…as expected the Tide won 45-10. Tennessee’s only touchdown was on a long interception return by the backup freshman quarterback…he’s still a bit inexperienced and while the receiver he was throwing to was wide open on a crossing route in the back of the end zone he forgot about the middle linebacker in zone coverage…who happened to get the ball thrown right to him for a pick six. Oh well…he’ll learn to read the defense better with some more reps. Bama’s off this week and LSU comes to town on Nov 4.

The only things we’ve got planned for the 10 day stop here are the annual end of the travel season fall cleaning…we’ll spread that over a couple of mornings and get the whole inside of the rig cleaned up for the winter season…and the nightly happy hour at the Tiki Bar. They’ve got a bunch of great brews here…Maduro, John Boat Beach Ale, Vanilla Porter…not to mention they’ve got Goslings Rum and Ginger Beer so Neil can have a Dark and Stormy or 10. Other than that…we’ll eat pizza at the Tiki Bar, grill, Neil will ride the bike some, and there’s even a Catholic Church in Cedar Key now so we don’t have to schlep up to Chiefland for Mass. It’s just a mission from the parish up in Chiefland…the parish bought (or had donated, don’t know which) a house which has been refurbished into a chapel and it’s just a half mile south of where we are sitting. And a closeup of the Low Key Hideaway…3 RV sites, 5 hotel rooms, and the Tiki Bar. We’re in site 3, the most southern of the sites and the occupied one in the photo below…the Tiki Bar is the metal roofed building right at the land end of the wharf. Mo and Frank are putting in another 6 sites south of the current site 3…but most of them would be too short for our rig as the DoT folks are making them put in a pullout road between the sites and 24. The stated reason for requiring the road is to let RVs back in without blocking traffic…but they’ll still have to block it for everything but really short travel trailers. We have stayed in site 1 and 2 would also work but we’ve been in 3 most of our stays here.

We spent two mornings cleaning the house top to bottom inside but other than that it’s just a series of days that go “wake up late, lounge around in the sun, go to the Tiki Bar”. Here’s a few photos from around the joint.

Taken out our window looking northwest towards the Tiki Bar from site 3.

Part of the local fauna…an Osprey that spends at least 4 hours every day perched on this stick 30 or so yards offshore. 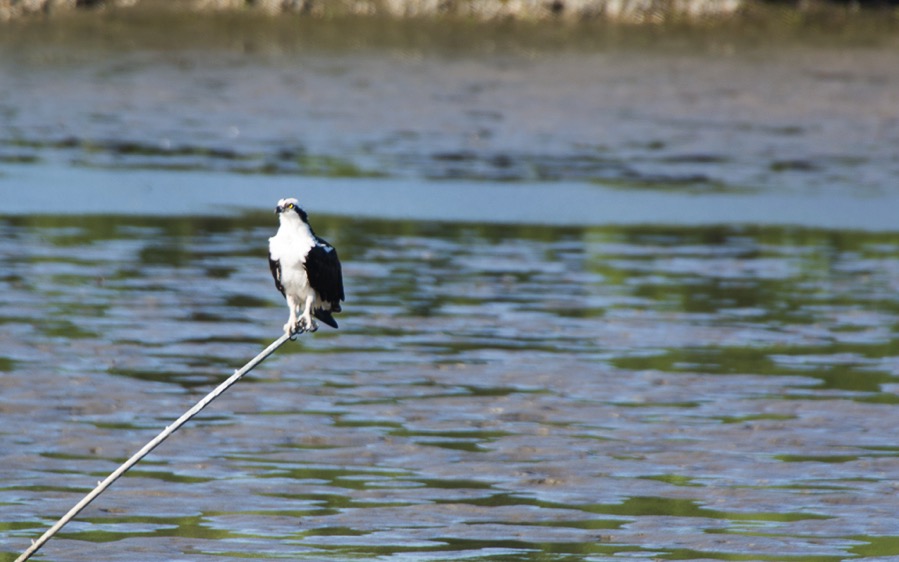 Little Blue Heron…there’s also a Great Blue Heron and Great Egret along with some Ibis but I didn’t get a shot of them.

Sunset…these sunset shots are all iPhone photos as it’s just easier than hauling the tripod and real camera over to the bar. 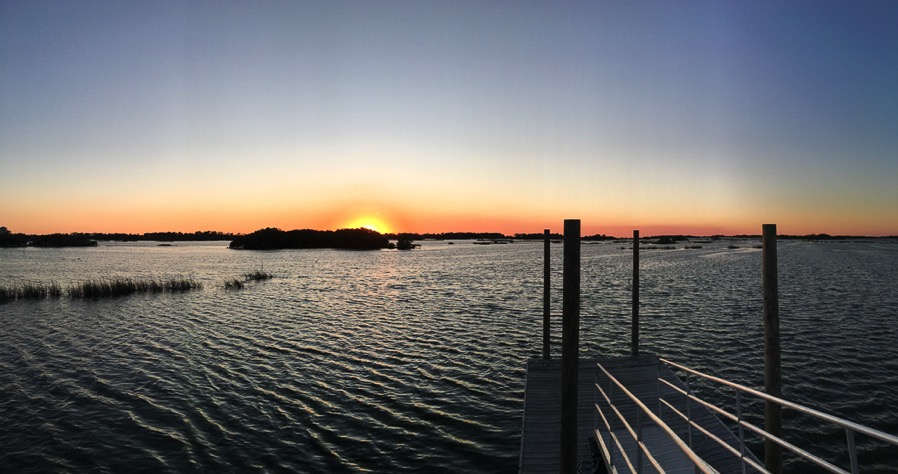 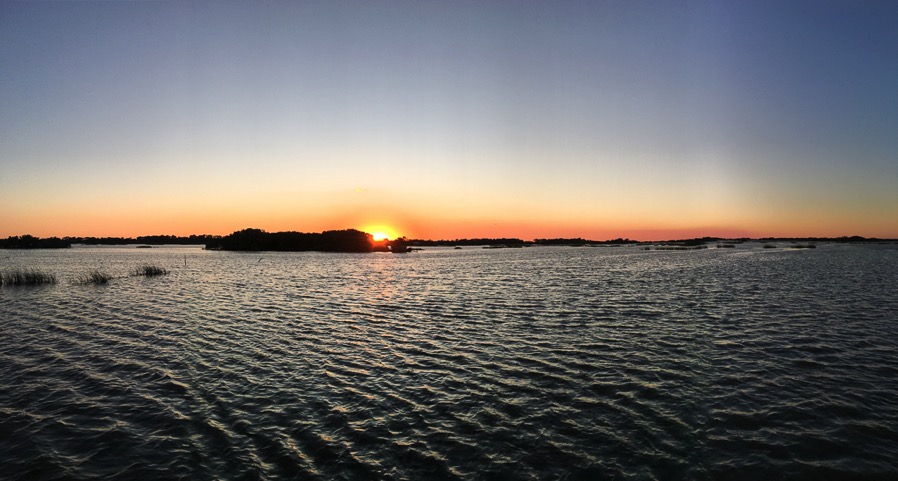 View looking out from inside the Tiki Bar.

These two taken from the performer deck on the other side of the Tiki Bar from the RV sites. The former owners Pat and Cindy Bonish made the walls out of empty beer bottles. 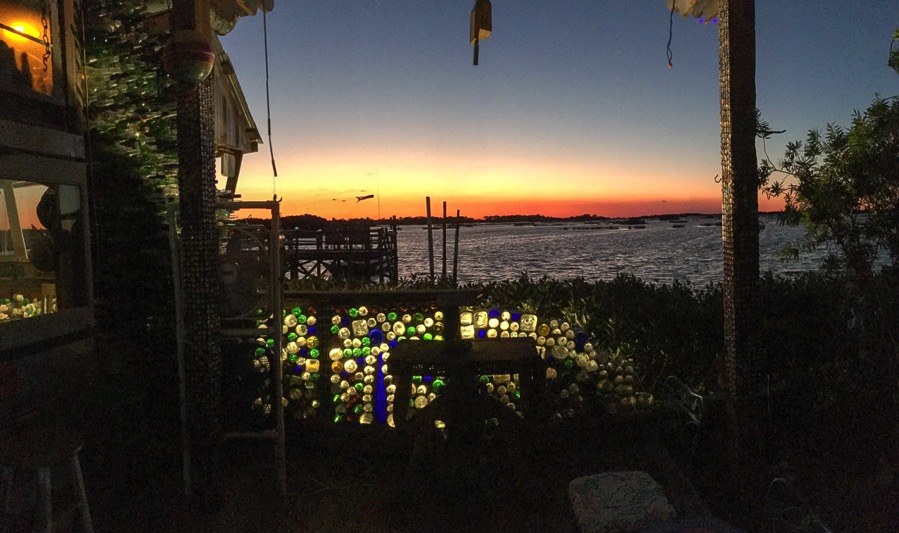 Roseate Spoonbill…we keep seeing the same 3 of these out in the water when the tide is low.

Interesting Stuff From the Net.

I just don’t know what to say about this.

This is why I don’t trust people. How to prevent workplace violence. 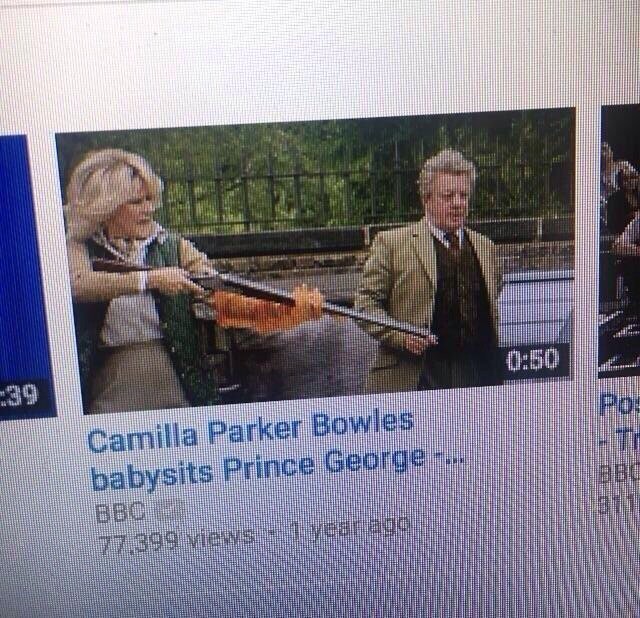