Li’l Red Has A Boo Boo

It happened yesterday. Neil had an appointment up at McDill AFB in Tampa to get his retired ID card renewed since he’s enrolled in Medicare now. The good news is that that part was easy peasy…he was in and out of the ID office in 19 minutes flat…then he picked up some wine and beer at the Class VI store on base before heading home.

The bad news is that he got rear ended in stop and go traffic on the way from the freeway to the base gate. He was in the right lane on a 4 lane road and the left lane was blocked by a landscape maintenance crew up ahead of him. He had pulled over into the right lane a minute or so before and it was the old 20 feet forward, stop, repeat sequence…when one of those impatient self-entitled millennials decided to jam his way into the space between Neil and the car behind him. He was looking to his left or texting or whatever…but what he wasn’t doing was paying attention to his driving and when Neil stopped he clipped the back passenger corner.

No injuries and both cars were drivable so they exchanged information and went on with life. Got a preliminary estimate from USAA and checked in at Service King…an in network shop for USAA down here…and hopefully it all be fixed before we need to leave. If it’s not…well we’ll put our plans under dynamic review once we know the extent of any delay.

I see in the news that the liberals are all out of sorts with themselves since the 2 year+ TDS (Trump Derangement Syndrome) collusion narrative has failed to remove the President from office. Now they’ve shifted to “Barr is covering it up” by not “immediately releasing the full, un-redacted report…yesterday the House Judiciary Committee voted to subpoena the entire report and all evidence. Unfortunately…they seem to have forgotten to read either the law regarding what is releasable or long standing DoJ policy…so if/when they decide to actually serve that subpoena I guess we’ll have another protracted court fight over it.

Uncle Joe Biden…who isn’t even officially running for President yet but is actually leading in the polls…well he’s been #metoo’ed…well actually it was #meseven’ed as now 7 women who have never complained before now all claim that he inappropriately touched them and they were horrified and triggered by the incidents. Never mind they said nothing at the time…or that none of them have any actual evidence of it that I’ve seen…and I guess we’re not supposed to ask which of the announced candidates they support but I’m guessing it’s not Uncle Joe.

The President on the other hand…he doesn’t need much help to say stupid things…he said in a call with reporters yesterday that wind turbines cause cancer…who knew?

The head of DHS says that “getting rid of birthright citizenship” is on the table in order to help solve the illegal immigration problem. While I agree that it’s removal might prevent a few illegal pregnant women from coming here to have a baby that’s a US citizen…I don’t think that is a significant contributor to the number of illegal immigrants in the country…lack of enforcement of existing border control laws and lack of prosecution of employers who hire them is a much larger component. It’s true that if we locked up a few lettuce farmers, office cleanup company owners, and road construction company owners the price of their services would increase…but that’s an acceptable alternative in our view. The real problem…is that once again we have a politician who doesn’t understand what the constitution says. The 14th amendment grants automatic and full US citizenship for any person born on US soil…and changing that would require…yes, you guessed it…a constitutional amendment. The chances of passing a constitutional amendment to overturn it aren’t any better than the chances of overturning the 2nd amendment or the Electoral College provisions…it just ain’t happenin’.

Speaking of constitutions…down in socialist Venezuela…the country that AOC and her ilk would like to turn the US into…yesterday the government stripped the self declared interim president’s constitutional immunity from prosecution as the head of the legislature. Once again…politicians who don’t care what the law actually says. I also can’t figure out given the issues with Venezuela…the current inflation is 2.3 million percent and the unemployment rate is north of 7%…not to mention the ongoing power outages, rolling blackouts and such…there’s no food in the stores and I can’t figure out why anybody would want to live there. That’s what happens eventually with socialism and ultra progressive government…eventually you run out of other people’s money and the whole Ponzi scheme comes crashing down.

So…stand by for further updates on Li’l Red’s condition and any potential plan changes…but he’s drivable in the meantime and we’ll hopefully get done on time.

You’ll probably have to be an SEC football fan to get this one about Auburn University’s recent advancement to the Final Four in March Madness (NCAA basketball).

Another of those signs that you would really, really like to know the origins of. 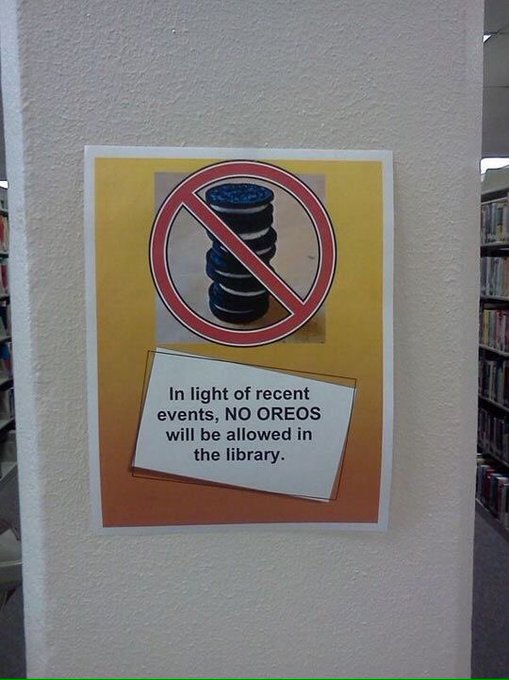 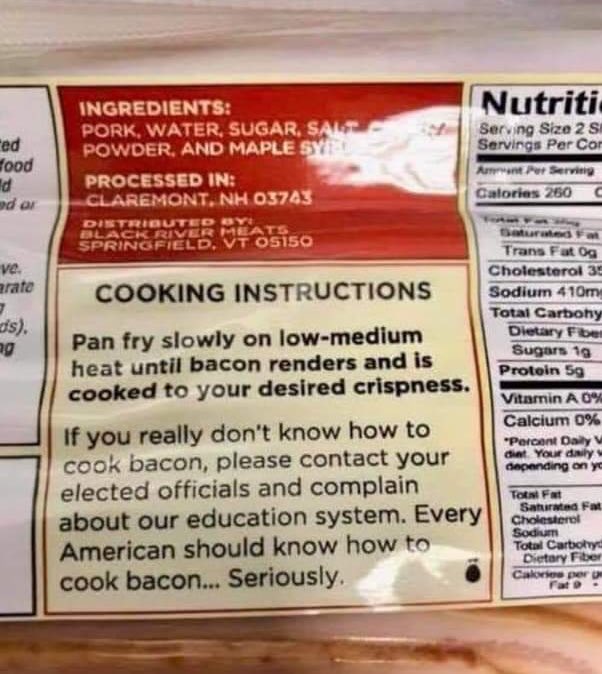 And finally…I think the marketing department failed on this one.

The full time RV travels and experiences of Gunther the Bear and Kara the Dog…along with their human staff neil and Connie.
View all posts by Gunther →
This entry was posted in Reality Based Blogging, RV, Travel. Bookmark the permalink.