Yup…travel season is officially underway. We were up early this morning, finished stowing, disconnecting power and water, and hitching and rolled out of the campground shortly after 0930 for our 281 mile trip…we arrived at Casey Jones Campground in Lake City FL about 1530 and after a minimal setup…power only, put the slides out, and put the front jacks down to take the weight off of Big Red’s hitch…we rested for a bit. After that we ran over to the local Texas Roadhouse for a quick steak dinner…we saved baked tater, baked sweet tater, and some corn to make soup out of for Monday’s travel day meal…then made a quick stop for a couple of groceries we forgot to pick up, filled up Li’l red with gas and were back home by 1830.

It’s about 80 outside now but there’s a nice breeze so we left the windows open and the fans on…it will be upper 50s overnight so we’ll not need any A/C.

Traffic on I-75 was heavy…and filled with too many jerks to count. We suffered through a couple of construction backups but neither was very long or stop and go and also a couple of short backups where various highways (I-4 and US-301) break off from 75. Other than that…and the jerks of course…it was pretty smooth sailing here.

We’ll head out again tomorrow for a longer day…about 340 miles…to Foley AL. We’ll stop there at Anchors Aweigh Campground and do a full water/sewer/power setup since we’ll be there two nights.

Short blog only today…but wanted to let ya know that we’re underway and that means that Fun Stuff© to report on ain’t too far in the future.

Interesting stuff from the net.

Millennial job search for those that have…well, we’ll call them less than fully useful college degrees. 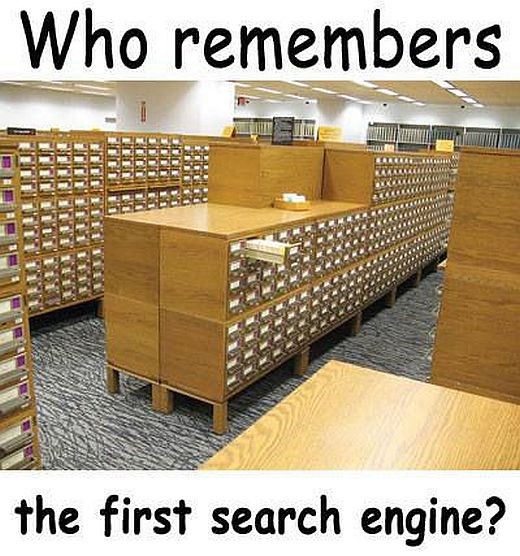 You think you have potholes where you live? How about these in Michigan. 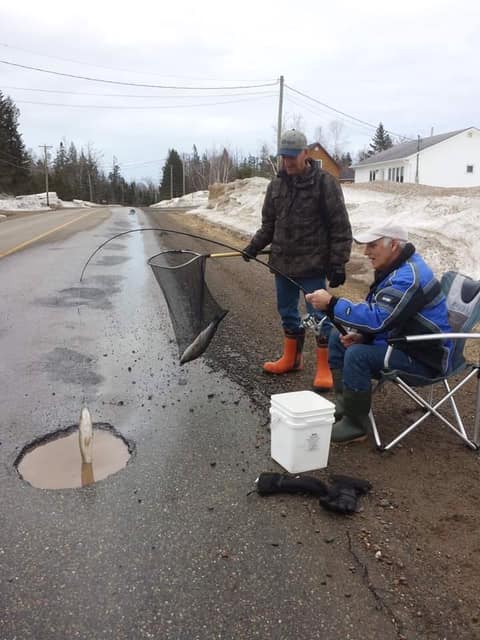