Figured I would post again…mostly because I found a little more holidays related humor and thought I should post them before we got too far past Christmas.

It continues to be hot here…Neil did a long bike ride today…19.3 miles in 1:11:25 for an average speed of 16.2 mph…and again just like the other day the wind which was advertised as being from the east was actually from directly ahead of him no matter which way he went. Going east was worse but north, south, and west were definitely not downwind. Oh well…that’ the way it goes I guess.

On to holiday humor. 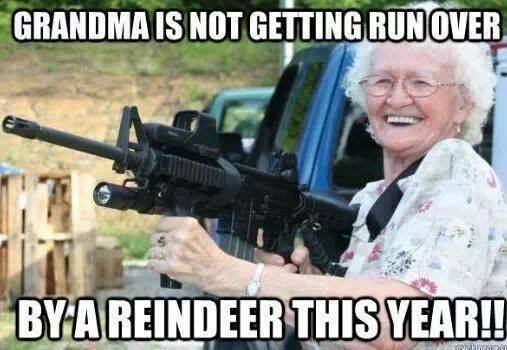 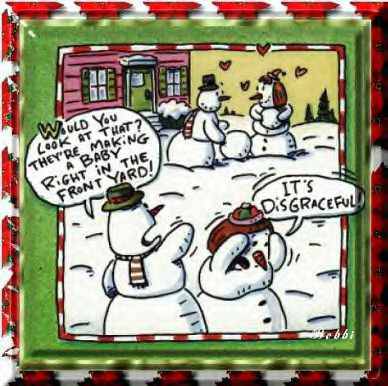 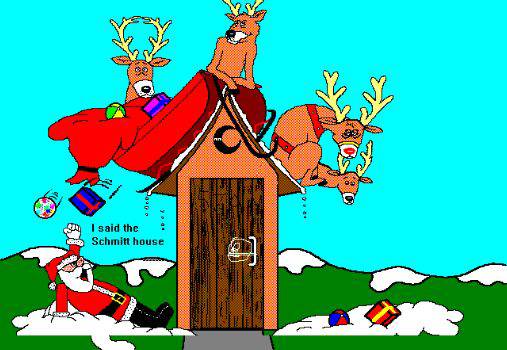 We had a note from our friends Bill and Linda who went with us on the Alaska caravan last summer…they’ll be here in North Fort Myers just a couple miles down from us at Upriver Campground for 2 weeks starting Jan 1…we’re looking forward to seeing them again and both Bill and Neil have a couple of projects around the rig that we’ll collaborate on…it’s just easier with 4 hands a lot of the time.

Let’s see…Christmas. Neil got some new slacks since his waistline has grown and none of the old ones fit…no weight gain but what he has sagged a bit. Also a nice electric screwdriver and we got a few things for around the rig on his side. Connie got some new neck pillows, 3 tops to match stuff she already has and some other stuff for around the rig. Mostly we get what we need/want when we need/want it so since we hit the road full time we just continued that mode…with limited storage anyway we tend to not buy a lot of stuff unless we get rid of corresponding broke or worn out stuff.