Yeah! Final eye appointment for the whole detached retina/vitrectomy/cataract surgery ordeal today and Connie’s got a new glasses prescription. She’s -3.0 diopters in the left eye (the one with the problems) and remains at the previous -4.25 in the right eye. She’s got a prescription for new glasses and with it she’s now seeing at 20//30 in the left eye which means she can drive again.

Neil’s really happy about this…not only does he not have to schlep her everywhere but it gives her a sense of independence that she hasn’t had since last May. Tomorrow we’re off to Wally World to get her a new frames and lenses…and assuming she can see fine we’ll get new prescription sunglasses (you know, the sun never sets when you’re cool!) early next week. So…great news for both of us.

After her appointment we slowly made our way back to Seminole Campground…it was rush hour by that time…and Neil made some Saurbrauten out of left over steak from last night, onion, mushrooms, noodle and some spices…and it was de-lish. Had some wine with it and watched TV until bedtime. Tomorrow is tacos at the Elks Lodge…

So we’re now officially on track to be on the road on Monday May 15 with our initial destination the New Horizons factor in Junction City that Friday…we’ll get our slide fixed and then head west for Fun Stuff ©…it seems like so long since we’ve had any of that but we’re really looking forward to it.

Our friends (in the next site) Dennis and Janet are headed off tomorrow morning for a summer in the Indianapolis area where their kids and grand babies live…they’ll be back right around Nov 1 when we get here. We’ll see them off in the AM and Neil is going to give the rig it’s annual washing. He figures that the universe got it dirty so the universe needs to get it clean…unfortunately the universe isn’t holding up it’s end of the deal so we have to occasionally wash it.

No other news this week…so it’s on to interesting stuff found on the internet.

This one wasn’t actually found on the internet…it’s Neil, Connie and grand baby Alex last week while we were in Midlothian…the brews on the table are a local brewery’s Breakfast Stout…which was a really great beer even though it cost us 16 bucks a pint. Mighty expensive but really, really good.

Don’t ever, ever mess with Russian women. 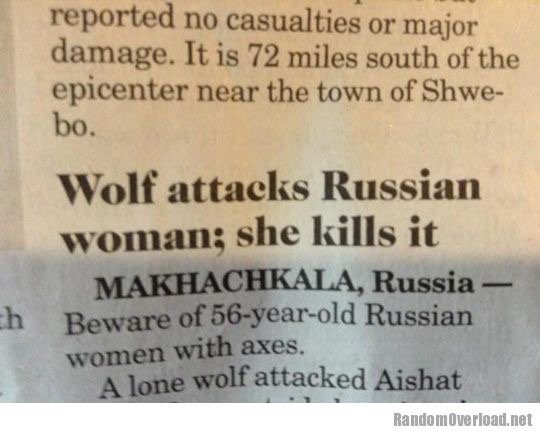 Never dress as your plate of breakfast. 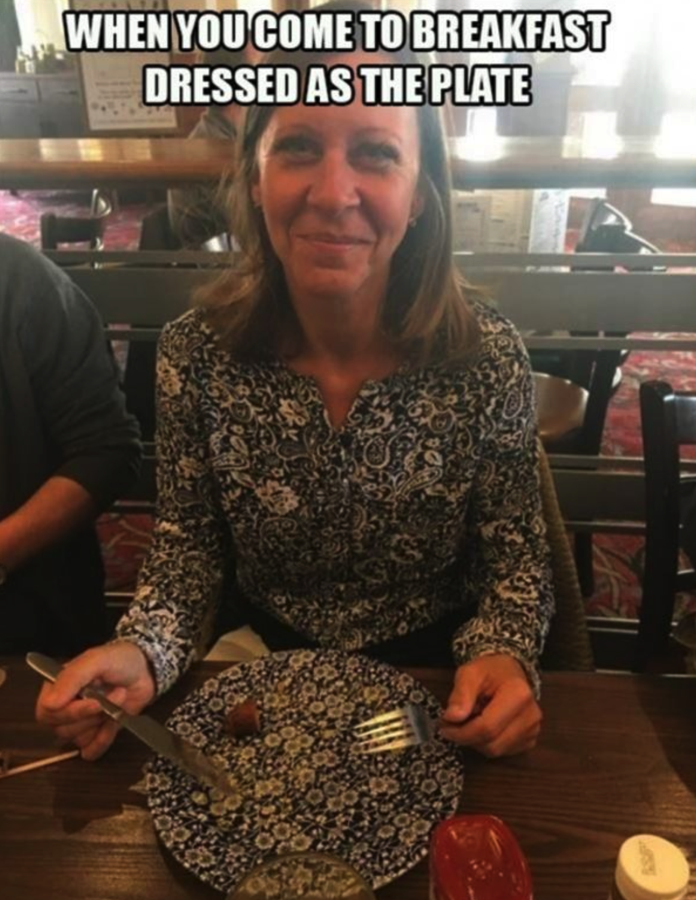 Jesus must be working today. 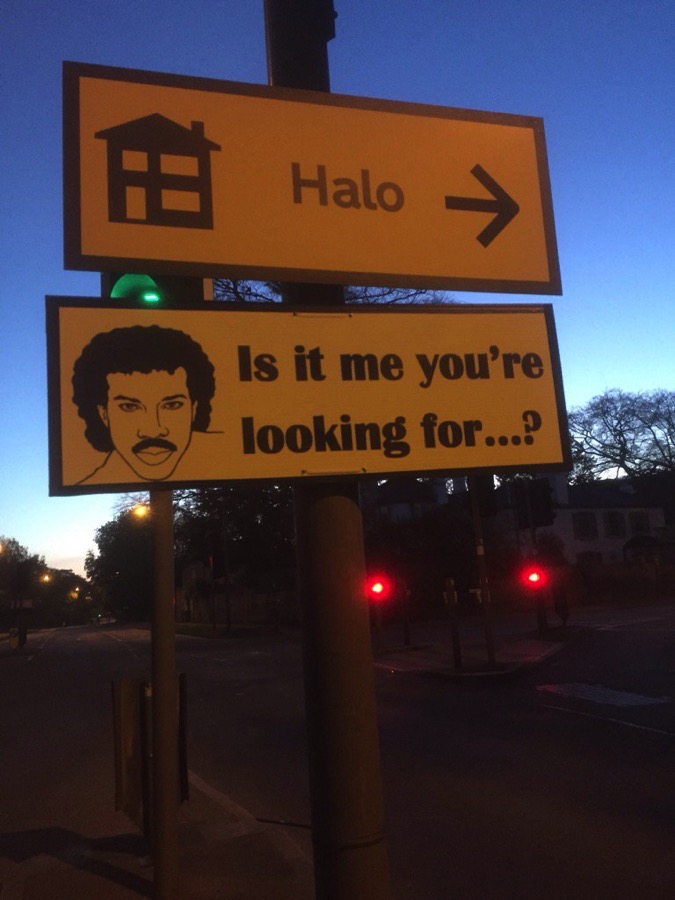 Anybody with kids knows the truth of this one.

And finally…all of us RVers have seen rigs that were seriously overloaded on the truck…this guy clearly didn’t want to have any issues…we’re talking serious overkill on his tow vehicle.

And finally 2…have to add this one. It’s a gingerbread house of course. 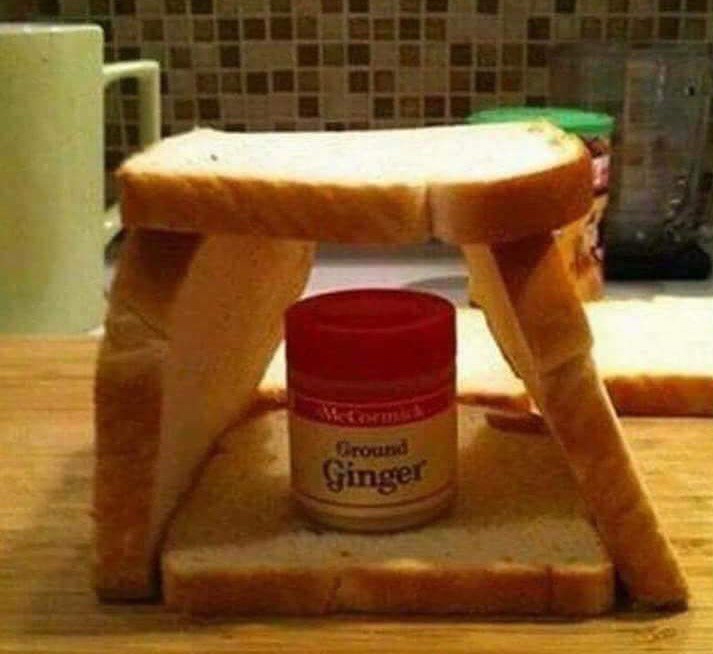