Yeah…I know I’ve already said it a couple of times…but dang it there just still ain’t much going on. No worries though…tomorrow is Friday and we’re headed down to the Corkscrew Swamp Sanctuary. It’s late enough in the dry season that the water will be lower and the water birds will be more abundant close to the boardwalk.

So…I’ll hopefully have some more photos of various things tomorrow and will do another post then. However…sinceI dun already started this one before I ‘membered that we were going out tomorrow I’ll just keep at it.

We’re continuing to work on our final few reservations and such that we need for the upcoming travel season…Neil’s having trouble getting hold of the place we’re planning on staying in CT in September. We’ve also got a symphony concert up in Sarasota this Sunday and will be meeting our friend Robert for dinner afterwards.

Our list of pre-underway checks is up to over 20 items…but most of them are ticky-tack and will be easy to bang out. He’s included all of the “order this stuff before you leave so you’ll have enough for the summer” things as well as maintenance, checking fluids and the like so that when we hit the road we’ll not have to worry about any of those…in fact he just thought of and added 3…no make that 4…more things while I was writing this very paragraph.

Connie’s off to an Ladies of Elks lunch thing this morning and we’ll likely skip the tacos at the lodge tonight as we’re most likely going to head down and have the fish dinner tomorrow night. Neil took out a steak form K&J’s that we’ll cook either tonight or Saturday. We’ve mostly been buying our meat at Costco for the past couple of years but some friends down here turned us on to K&J’s and we headed up…saved a bunch of money over what we normally would spend for the same amount of meat at Costco and so far the pork tenderloin was excellent last night. They are located about 35 miles from here so you need to save enough to pay for the gas…but last week we got our normal 1 package of pork tenderloins, 6 of the largest chicken breasts we’ve ever seen and 8 steaks…along with a bunch of fresh produce…for 86 bucks…our normal Costco bill for that much meat would have been 125-135 so we’re clearly ahead of the game on cost. The steaks aren’t quite as thick as Costco’s although I’m sure they would cut us some thicker ones if we asked…but they’re ribeyes for $5.99 a pound and that’s quite a bargain.

Just a couple of photos for ya today…although the actual shots are from his eagle visit a week or so ago he processed them in a new-to-him processing application. He’s still using Lightroom to manage his photo library but kinda likes the processing features in his new application Luminar 2018 a little better. Luminar doesn’t do any photo library management yet…that’s coming in an update later this year…so he’ll try that out when it’s available as he really doesn’t like paying Adobe a monthly 10 bucks subscription fee to use Lightroom…he would much rather just buy his software outright because the subscription stuff quits working if you end the subscription.

First up is a shot of M15…although on further review as they say he’s really not as satisfied with this shot as he could be…the eye just isn’t quite as tack sharp focus as it should be. He’s still learning the ins and outs of his new camera though…and he had it on Group Focus for this shot instead of Single Point Focus and the camera focused on the needles in front of him…Neil should have changed to Single Point instead of Group and put it on his head…and he should have used a slightly higher ISO or lower shutter speed so he could get a smaller aperture and hence a bit more depth of field…I’ll make sure he works on this tomorrow at Corkscrew.

Here’s another shot of the blown over by Irma tree…only this one I’ve included both the originally Lightroom only edited version as well as the Luminar only edited version…the Luminar version has a little more pop and brightening up the shadowed portion on the lower right was a lot easier/better in Luminar. 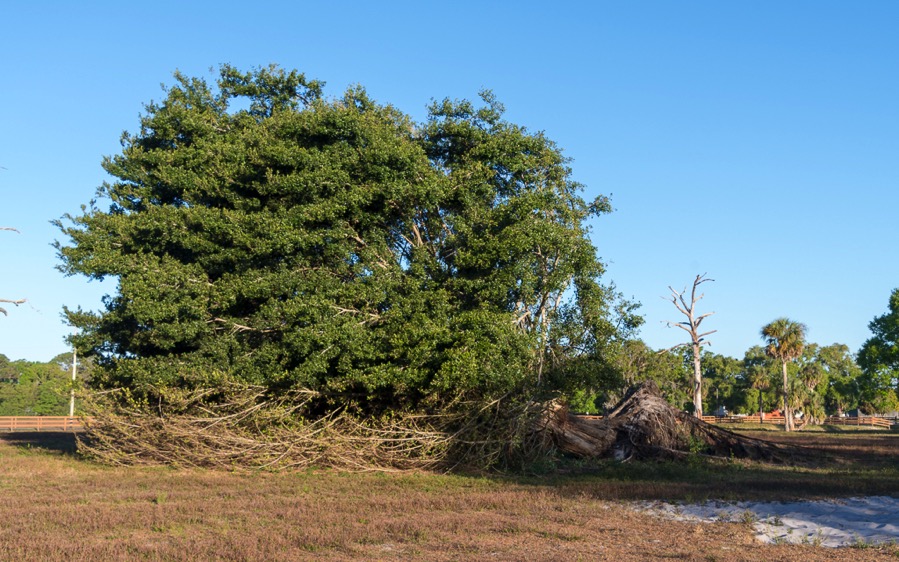 Ok…on to interesting things found on the net.

Think you know how politicians will treat you…this is most definitely the way to help you do that. 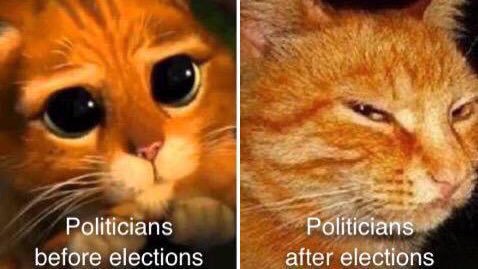 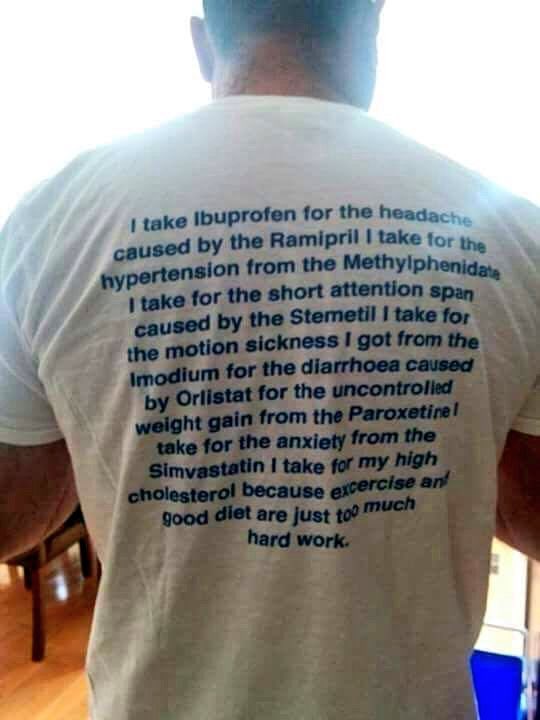 Why one should always remember to wear underwear.

2 Responses to Dang…This is Gettin’ Old