When last we left our heroes…it was Wednesday afternoon in Elkhart…Rob told us that we needed to be ready to go into the bay at 0600 Thursday morning…wonderful. So we got up really early…again…and moved the rig into the bay…then headed off to do laundry. With getting all of our bearings and associated suspension parts replaced…it was going to be a 2 day job so we left the techs to work on things and after laundry and lunch provided by MORryde headed off to a hotel for the evening. We met up with Dan and Jeanine Sheridan in the customer lounge…they were also getting their rig worked on…and arranged to meet them at Longhorn Steakhouse for dinner where we had great conversation and great food before heading back to the hotel for the evening.

Friday we were again up fairly early and got back to MORryde about 0800 or so…our work was progressing nicely and after another day in the customer lounge and lunch we were done about 1600 Friday afternoon. At that point, Neil hitched up and moved the rig back into one of the parking spaces and hooked up power…there’s no water so we were using what we put into the tank on our arrival on the previous Monday. We went ahead and made reservations for our 3 day travel back to Richmond VA before having dinner and then an early bedtime as we scheduled an 0700 departure. There was snow and hail forecast for Elkhart by early afternoon…it happened after we left thankfully…so we wanted to be well on the way early.

By 1200 we were down to Columbus OH a hundred miles south and about 180 east of Elkhart then we continued on to Cambridge OH where we parked, ate dinner, went to be early and rinse and repeat for the next two days. Our second night stop was in Lexington VA…from Cambridge we departed I-70 for I-77 south until it’s intersection with I-64 then eastward on I-64 for most of the remainder of the trip. We didn’t depart Lexington until about 1000 as we only had 150 miles left to go…pulling into Pocahontas State Park in Chesterfield VA about 1330 Monday…15 miles from the human kids house where we quickly setup in our reserved site 105.

Our original plan was to wait until Tuesday morning to head over…but Bryan called and offered to feed us so we went over for a couple hours for dinner…but we wuz whipped so we headed home early.

The rest of the week was pretty much the same…Alex has pre-K in the mornings so we slept late and headed over in the early afternoon for visit and dinner…the only exception was Wednesday when we spent almost all day running errands we needed to accomplish here in the Richmond area.

As I type this it’s Thursday afternoon…we’ll spend the rest of today and Friday doing the same…visit and dinner…before saying our “until next times” Friday evening and then departing as scheduled early Saturday morning for our 3 day trip back down to North Fort Myers. We’ll stop overnight in Dillon SC and Brunswick GA before arriving back at Seminole Campground site 101 on Monday afternoon. I probably won’t post again until after our arrival down there.

A few weeks back we drove down the Kankamagus Highway in VT…while we didn’t get as good leaf pictures as we liked one of the blogs Neil follows the guy drove down this past weekend…here are a couple of shots of what we would have seen if we had been there 2 weeks later. 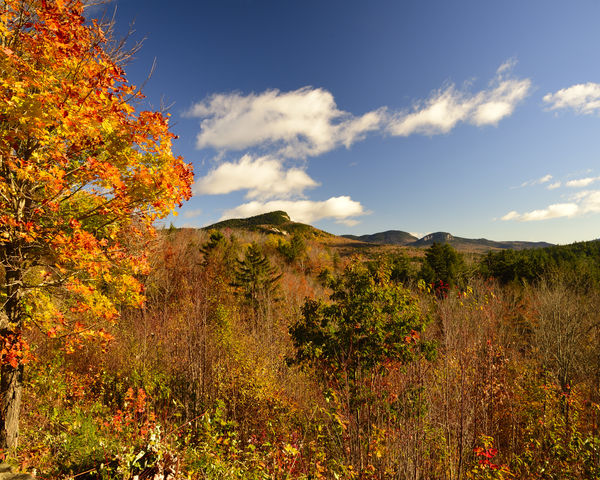 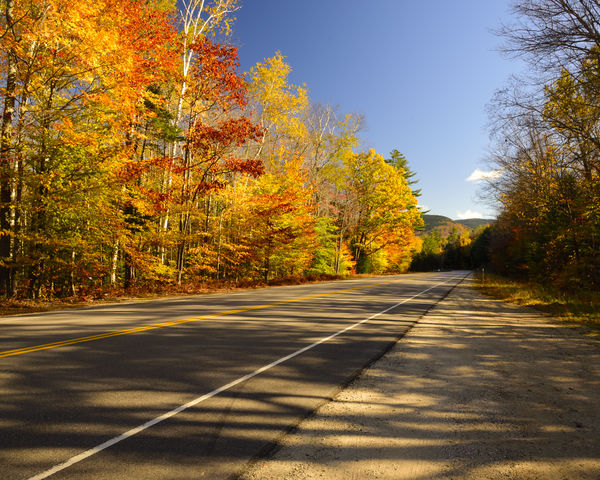 Do you know where your kids are… 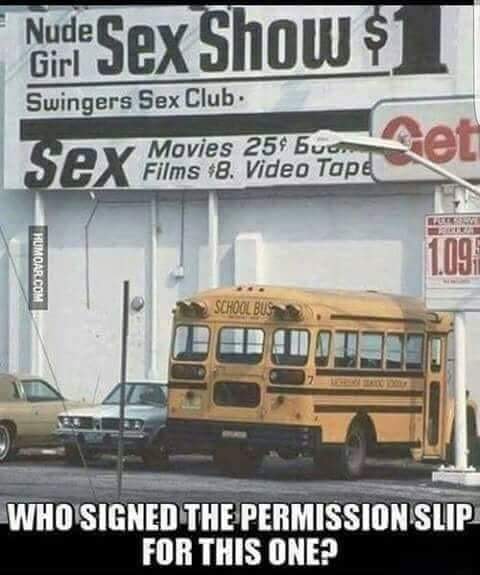 These are skid marks in the snow from a car…how does this even happen. 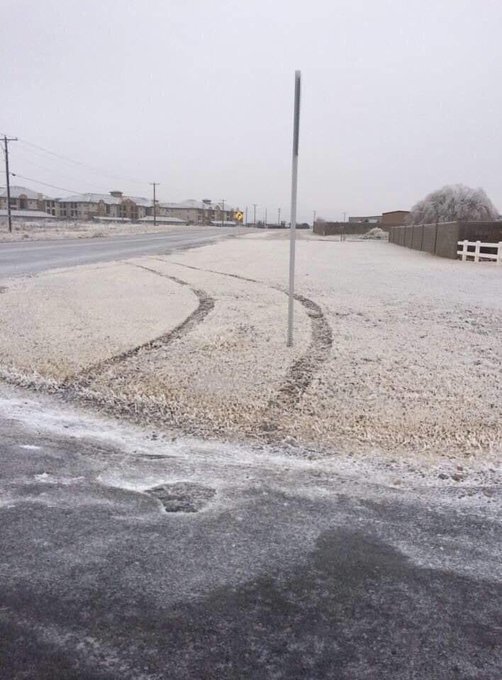 And two guesses…what is this? 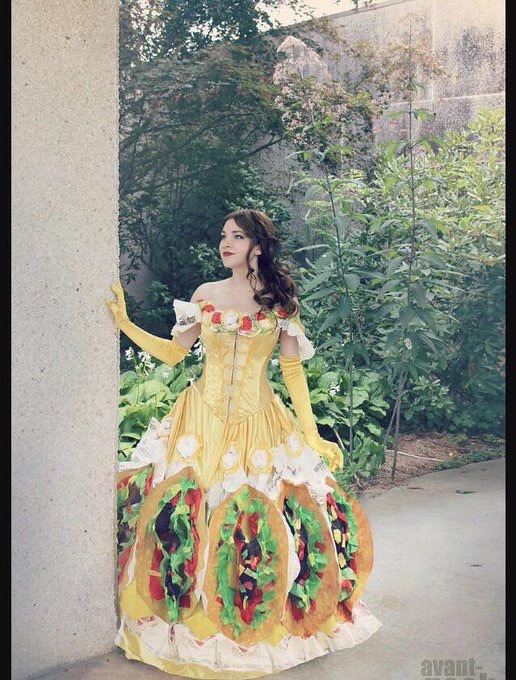 It’s a Taco Belle of course. 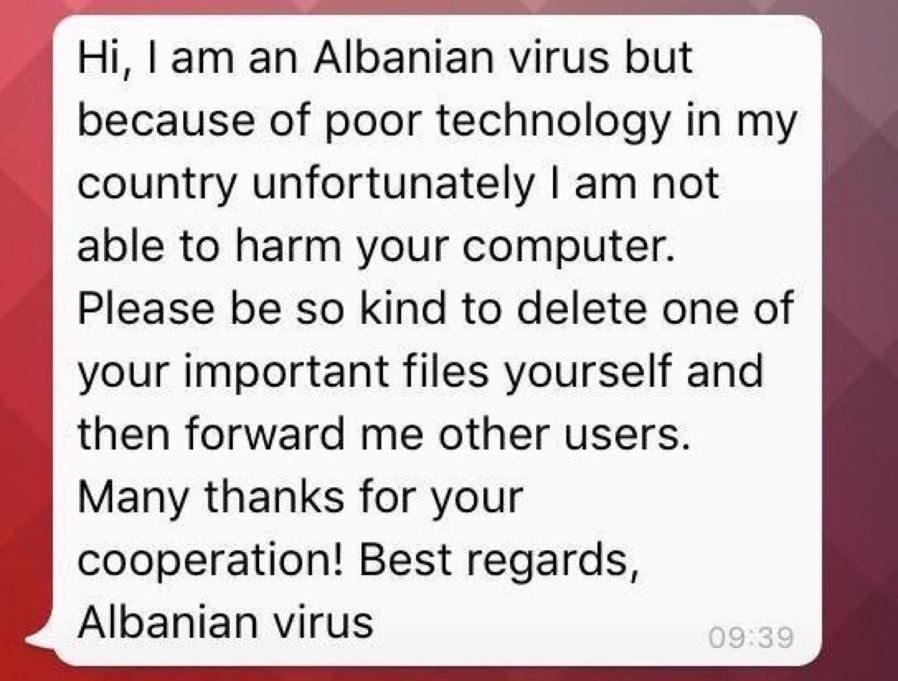